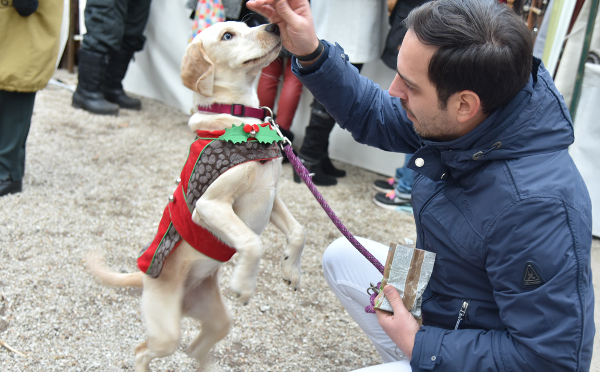 Forget kids – what are you gonna get your dog for Christmas? From December 9-10, head to […] 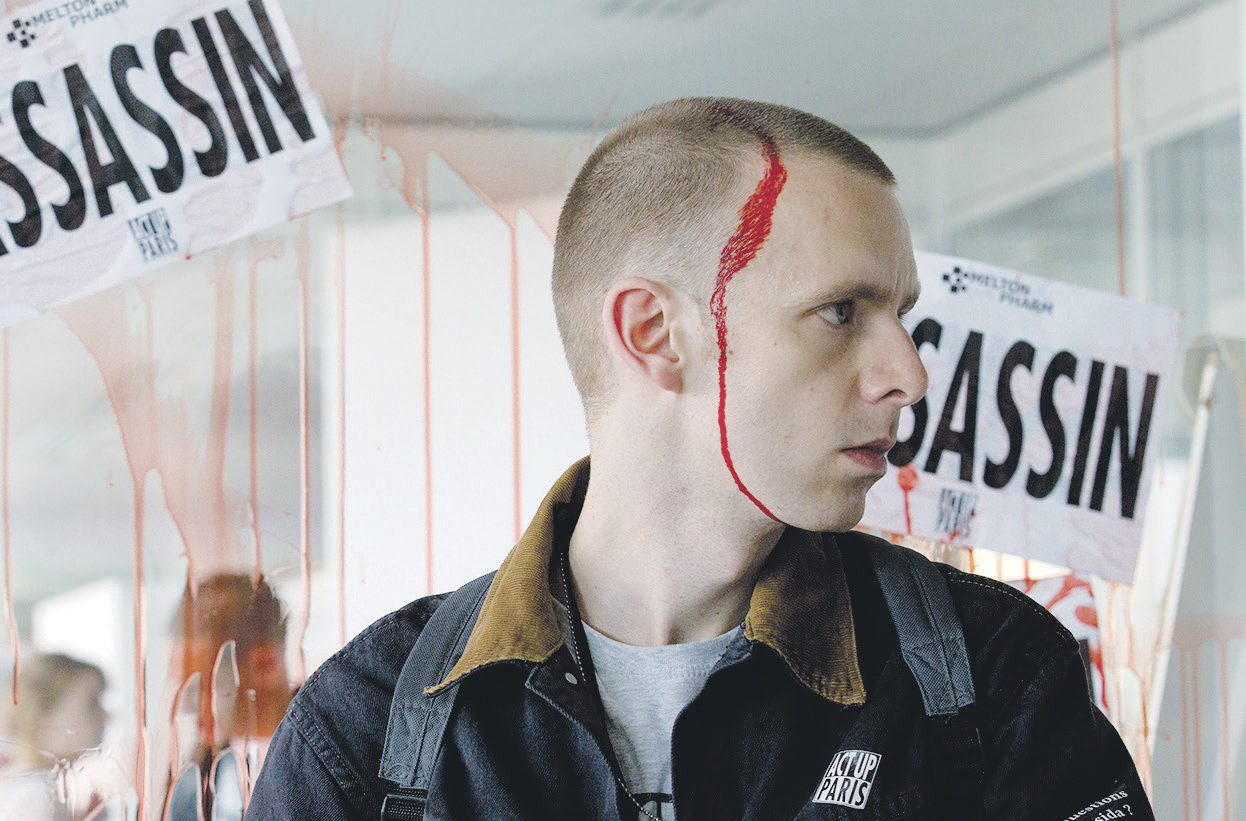 INTERVIEW: French director Robin Campillo returns to his AIDS activism days in 120BPM, out November 30 in […] 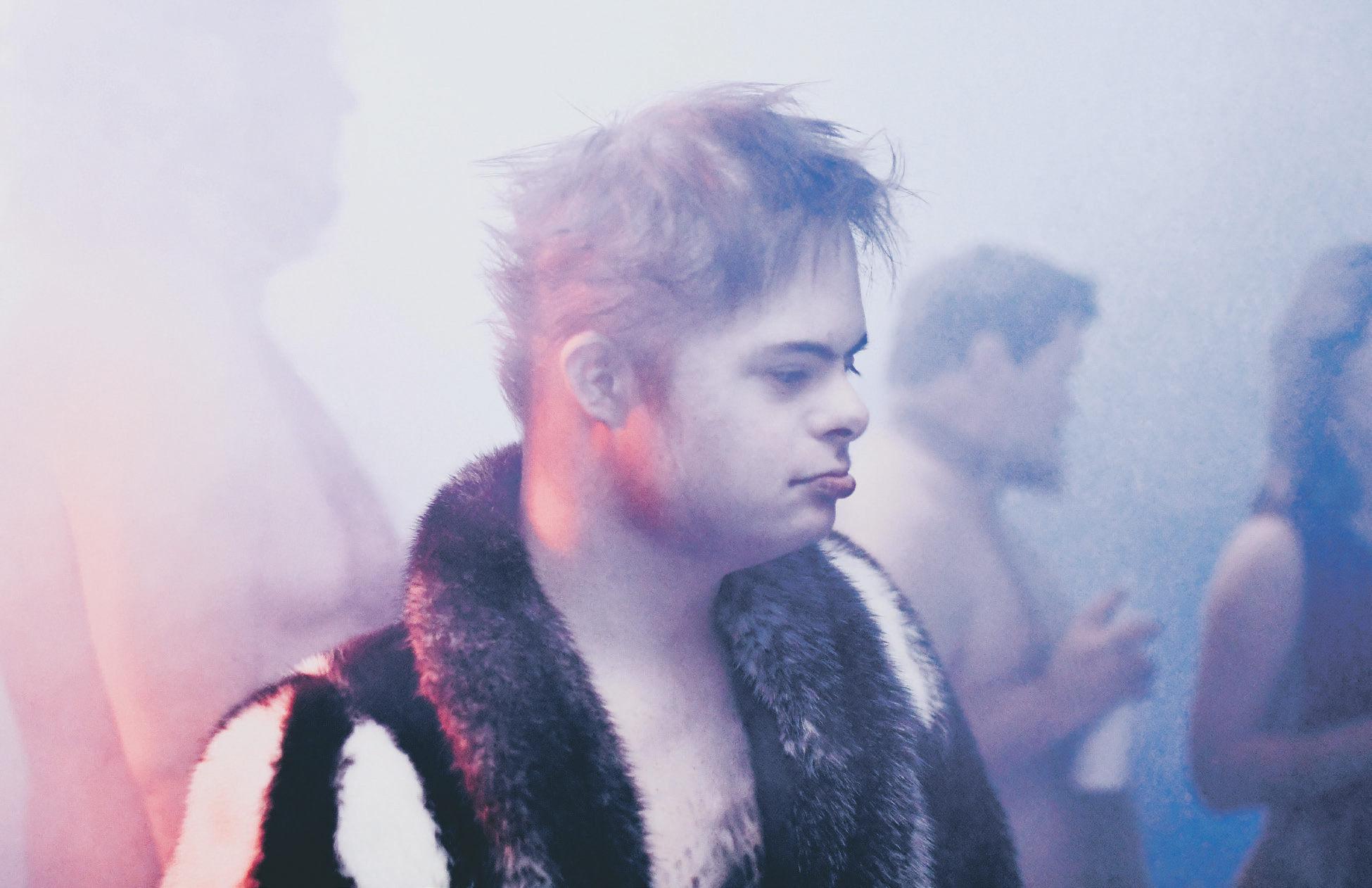 As Berlin theatres strive for diversity, disability remains one of the last barriers – but maybe not […] 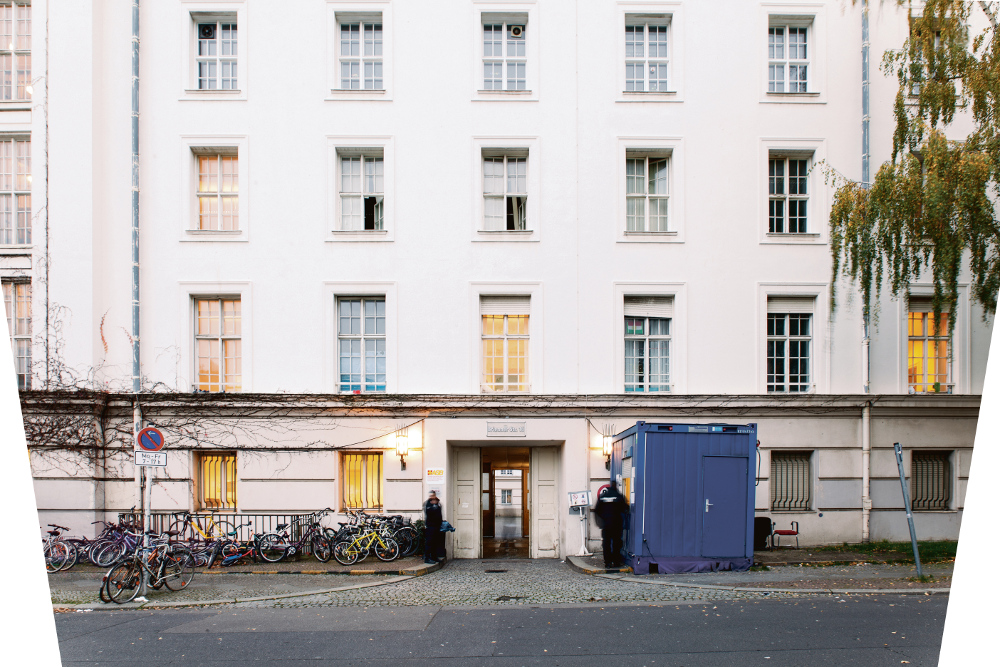 For the past two years, the old town hall building in City West functioned as an emergency […]

OUT NOW! The film adaption 120 BPM of French queer activist group ACT UP delivers the almost […]

OUT NOW! The remake of Joel Schumacher's FLATLINERS falls short in every way possible. Save your money […]