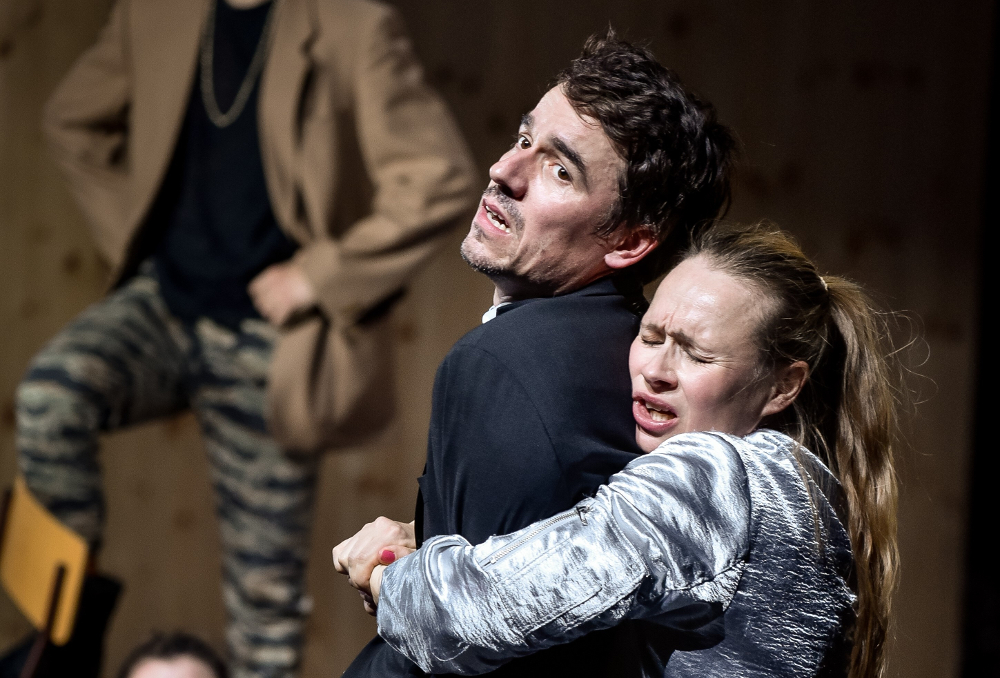 Connections made in the dark: The Silent Trabants 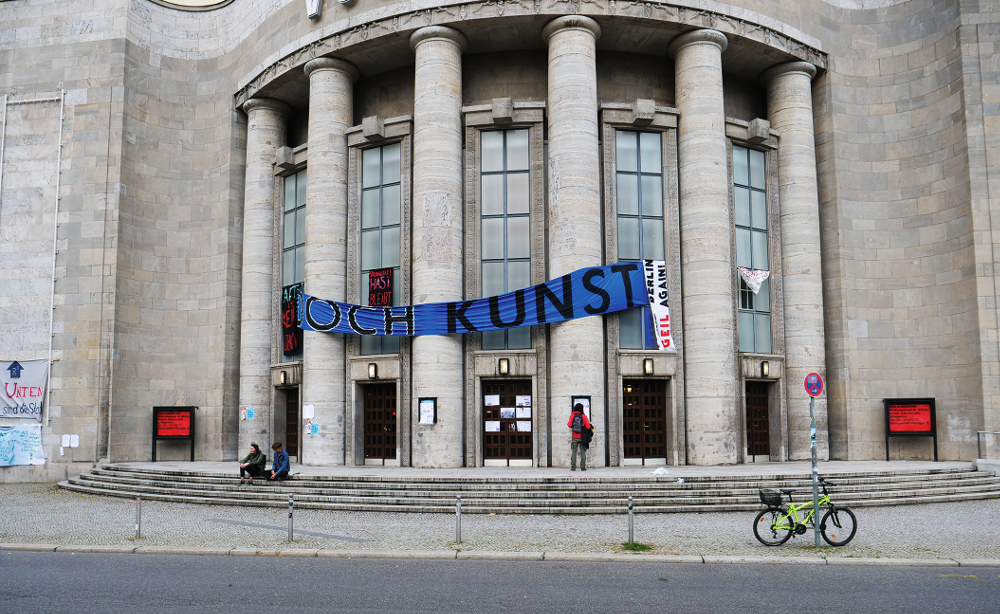 Our annual roundup of tops and flops. Read on, because there's still time to catch the tops […] 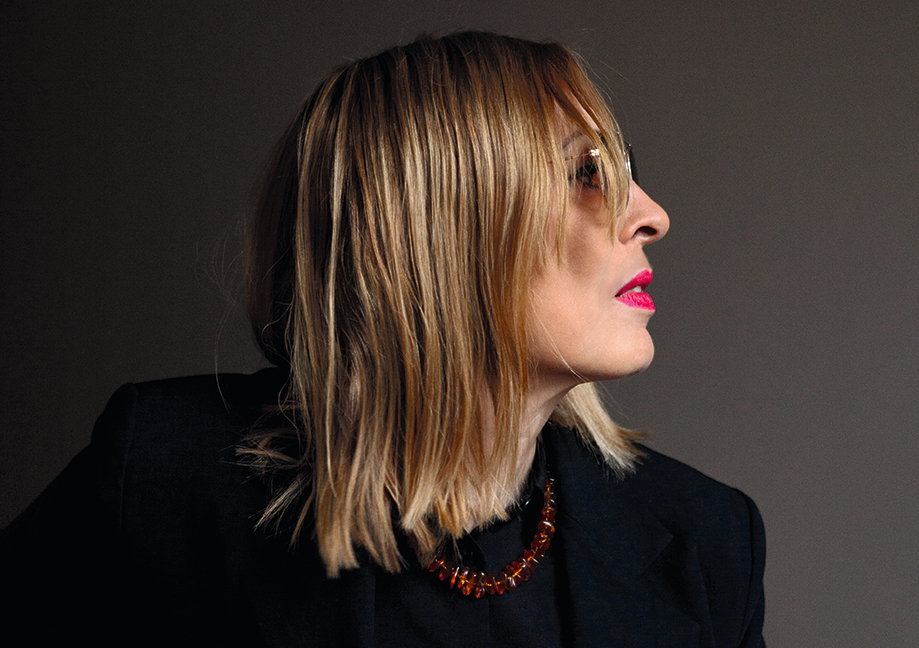 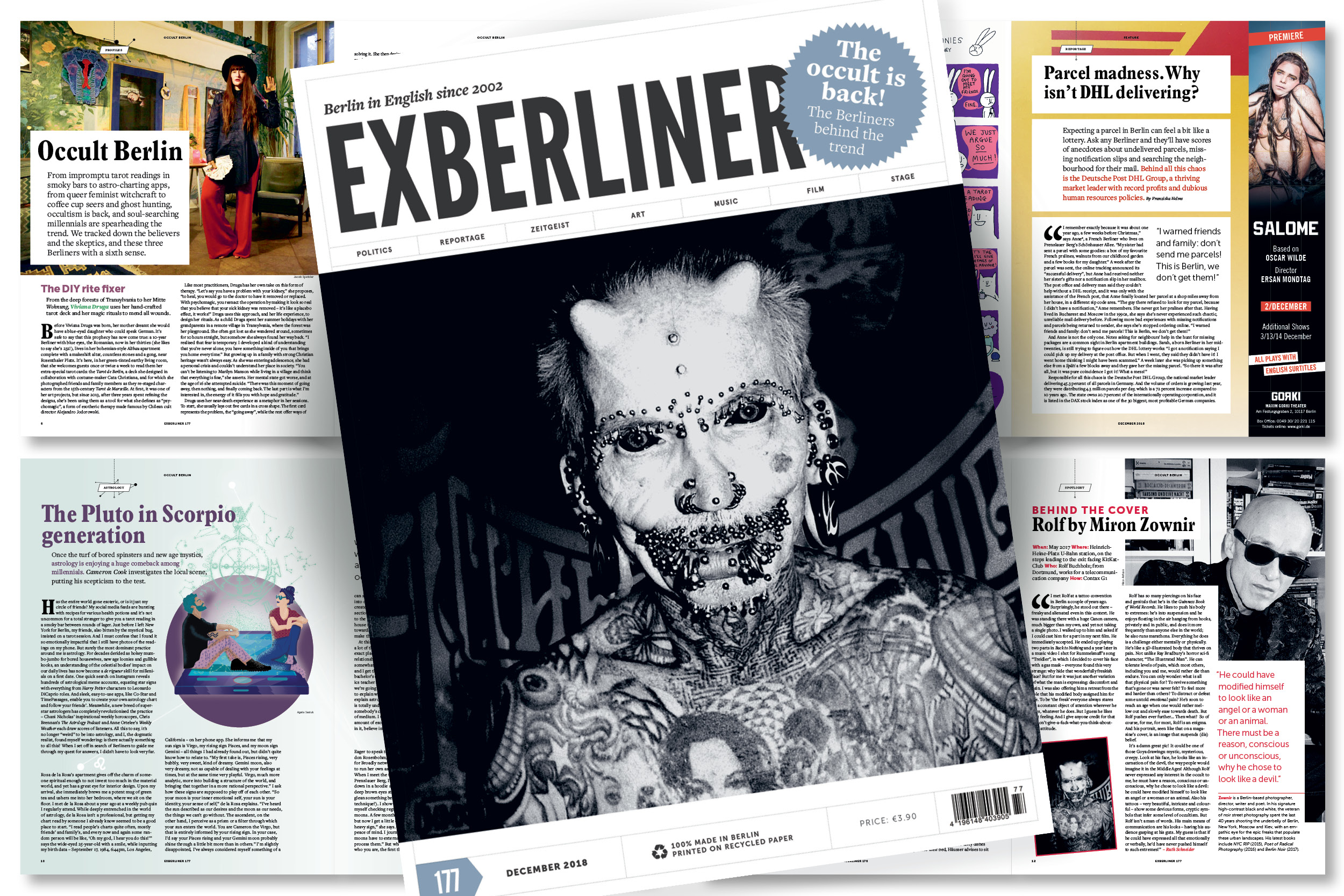 OUT NOW! Our DECEMBER issue!

The occult is back! Exberliner tracked down the Berliners behind the trend: from a DIY tarot reader […] 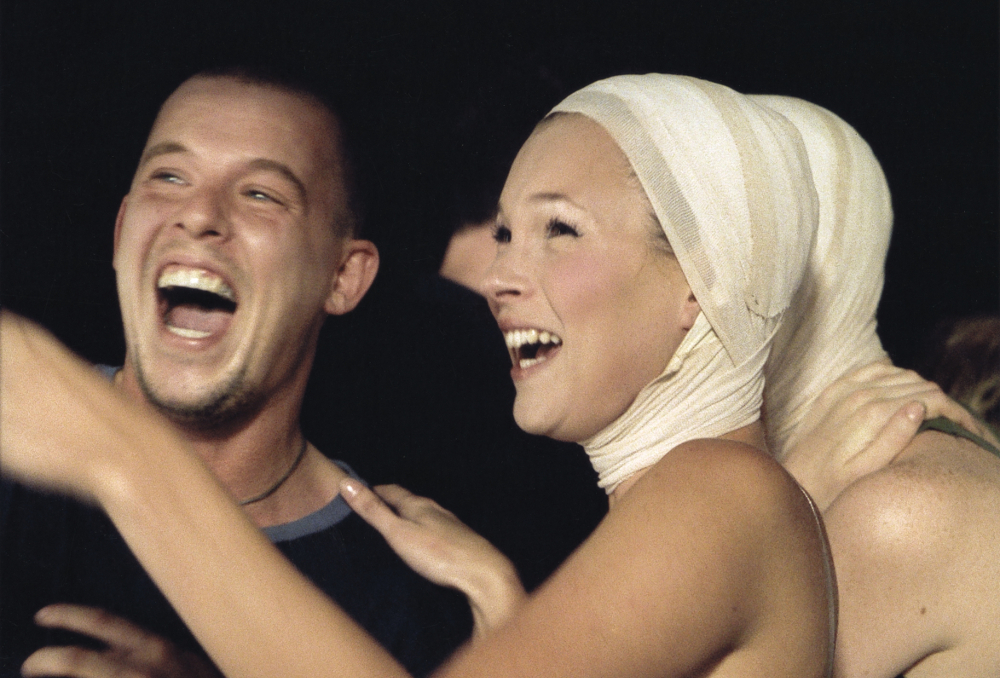 A national treasure: Bonhôte on McQueen