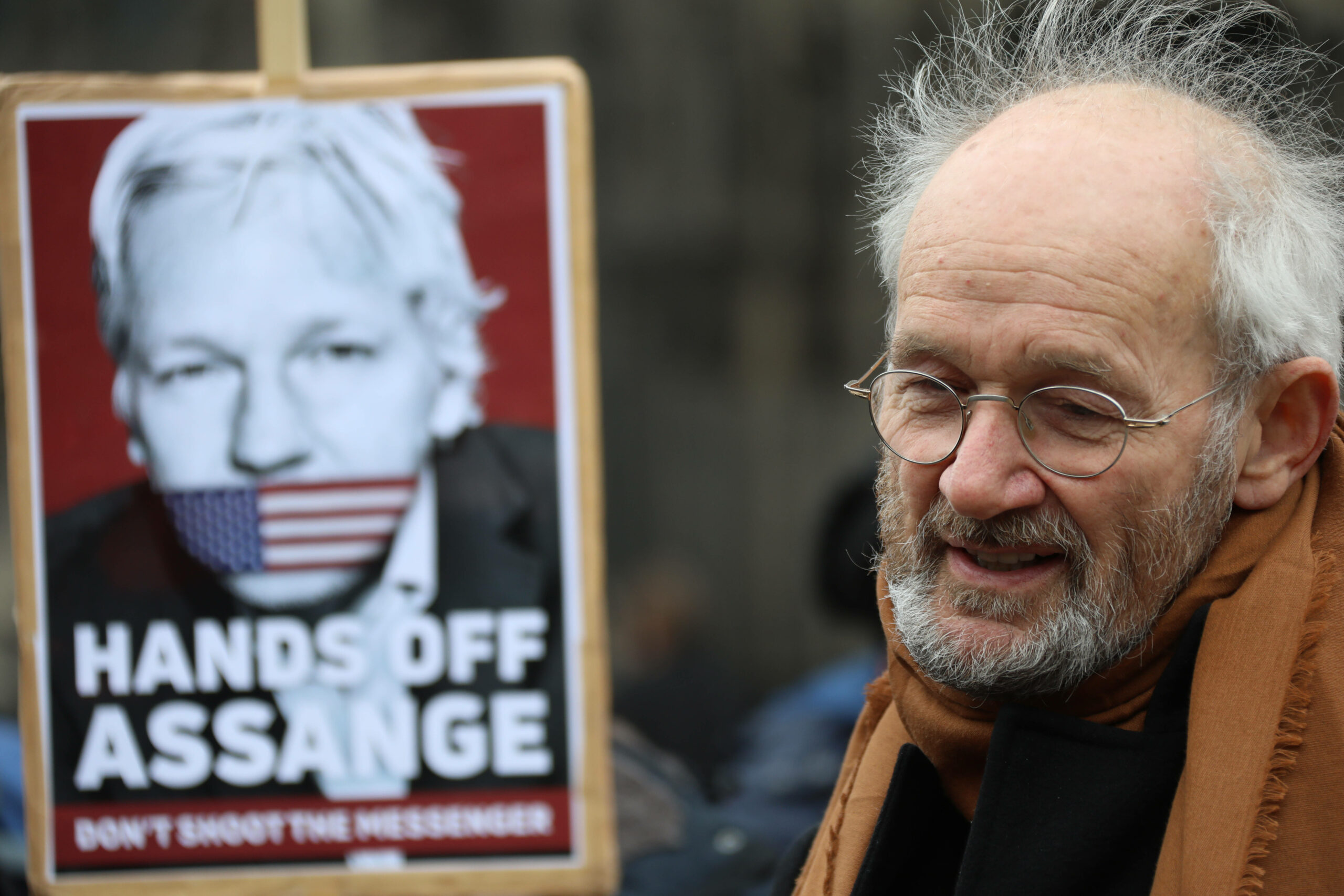 Focusing on the family of the ‘free’ West’s most famous political prisoner, the documentary highlights the private […] 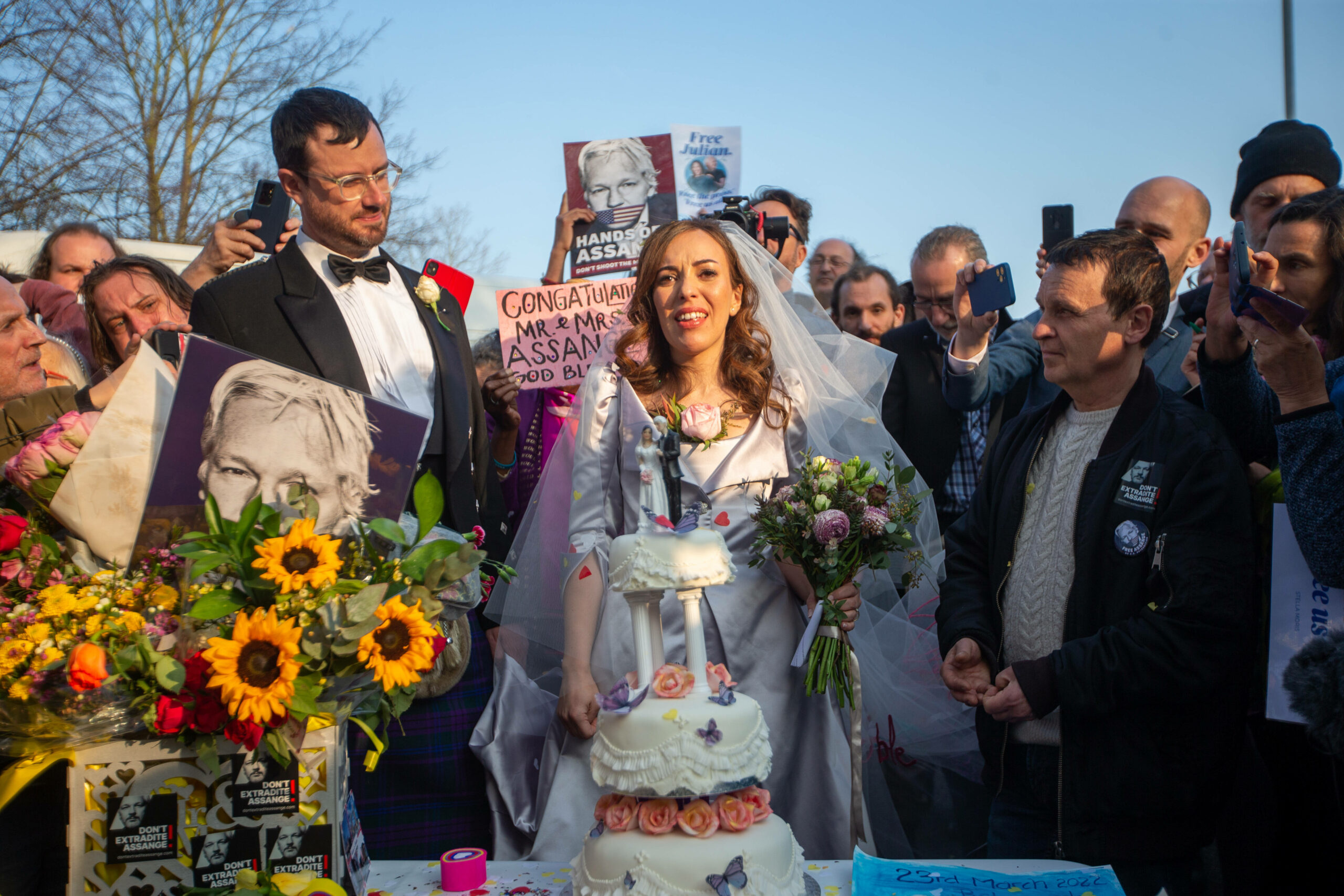 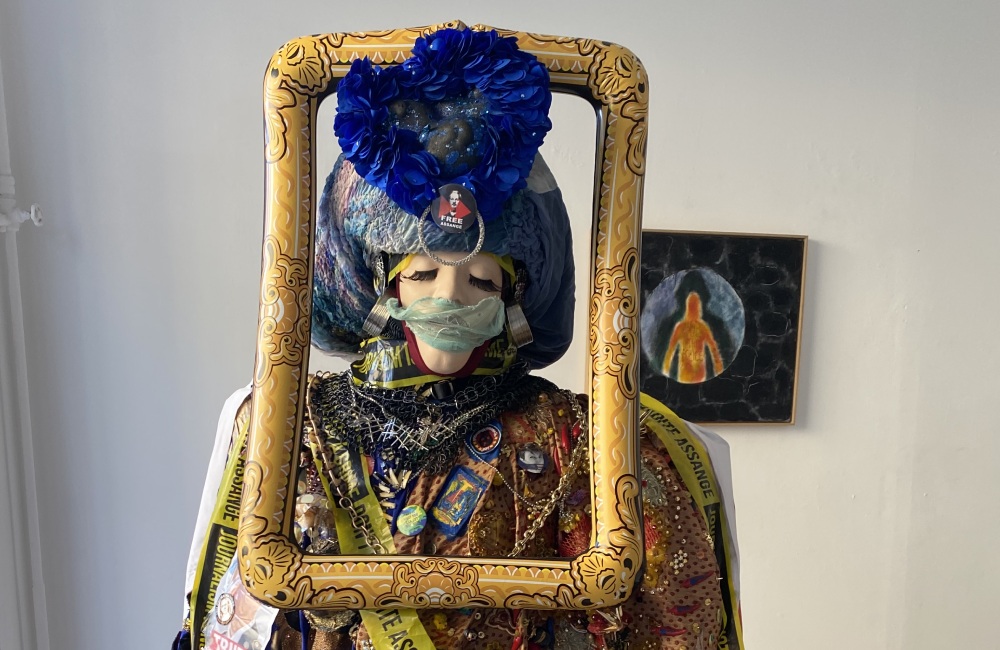 From October 8-30, hacktivist festival Noisy Leaks sheds important light on the murky workings of the security […] 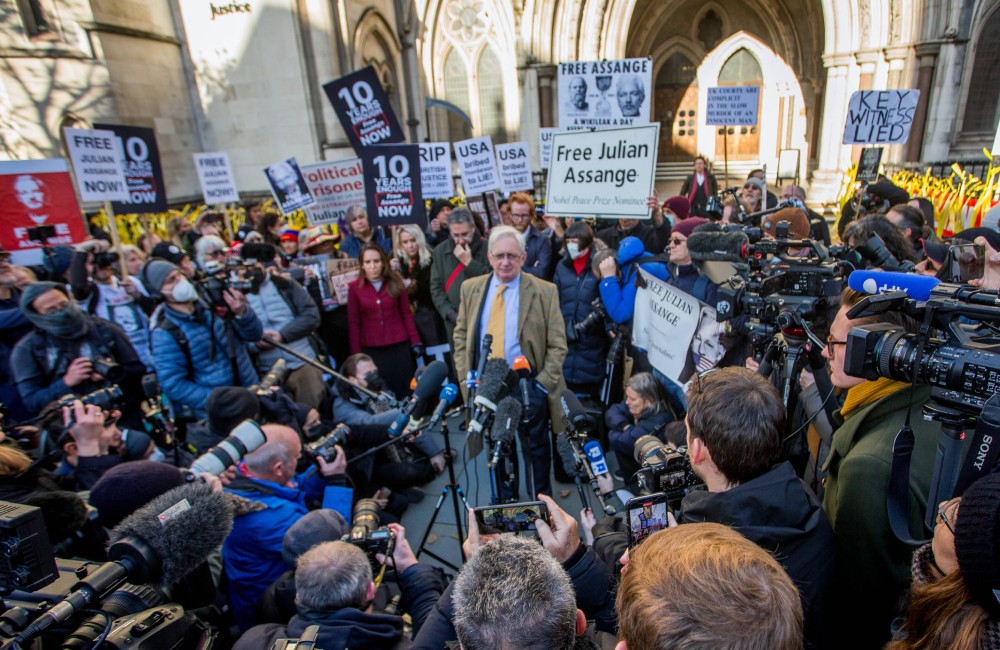 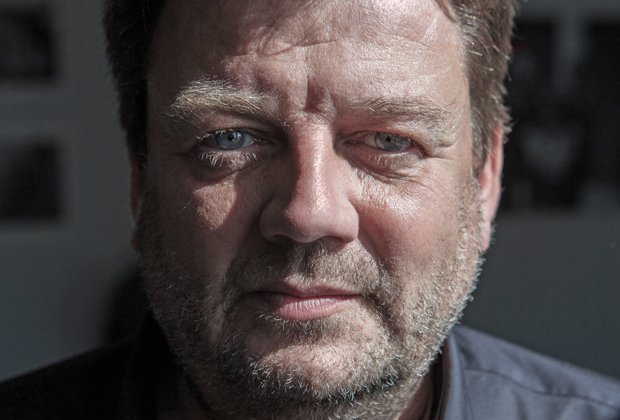