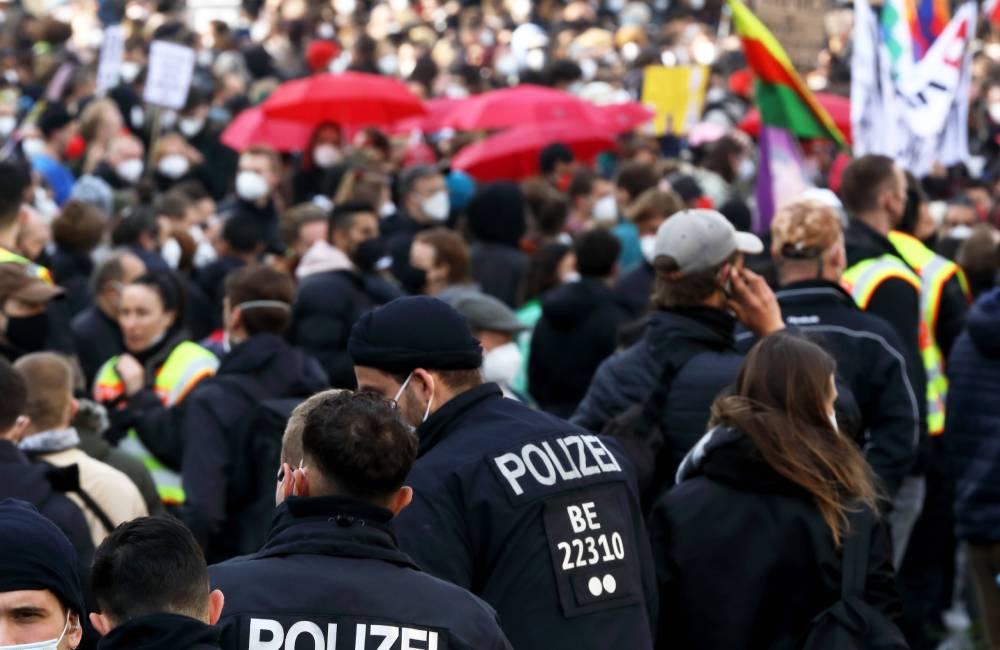 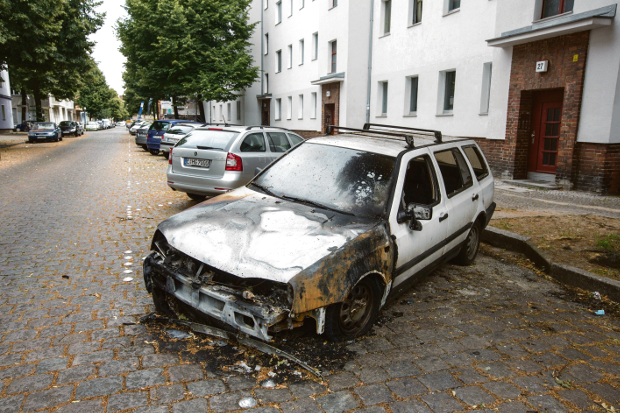 In the past year, Arab and Turkish shop owners, activists and refugee helpers in Berlin’s most diverse […] 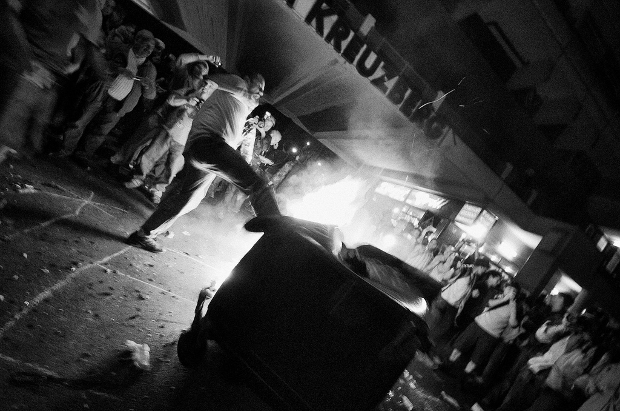 Berlin's secret service warns: You might be murdered by left-wing extremists! Wait, really? 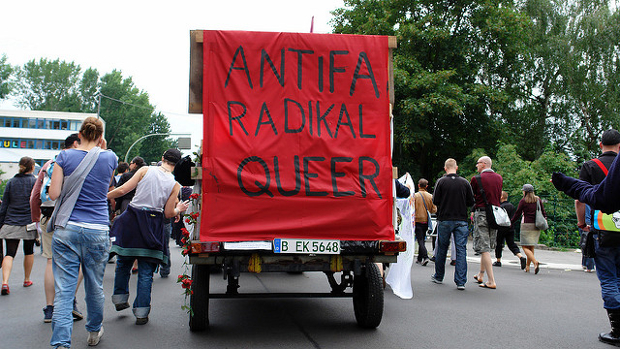 They smell a bit, but lefties are not like Nazis, and burning a car is not the […] 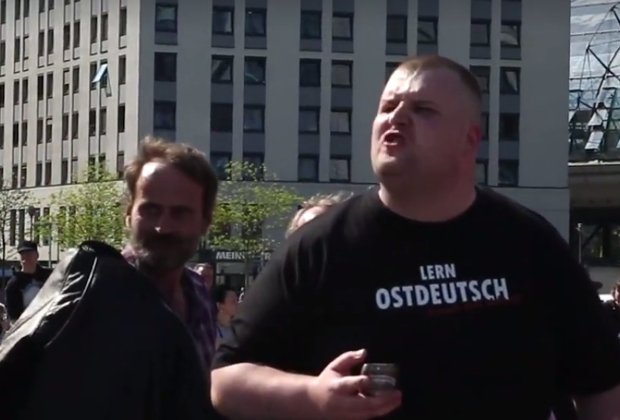 Gris' heart is swelling with pride. Although it's disheartening that a neo-Nazi march disrupted the governement quarter, […] 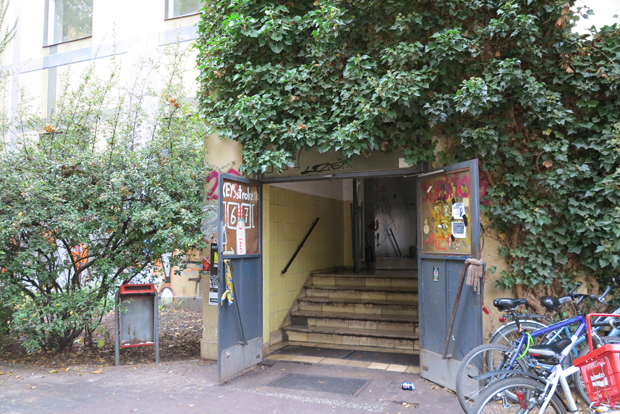 John Riceburg: The Green Party is going after the refugees, again

While a chunk of Berlin's left-wing scene is in Frankfurt setting police cars on fire, a tragedy […]