Seymour Gris: France, Germany and the fear of starvation

Time for the Germans to break open the piggy bank.

Seymour Gris: Are Germans the Americans of Europe?

The week in Berlin and Germany related news is brought to you again by Mr. Gris: Germany […] 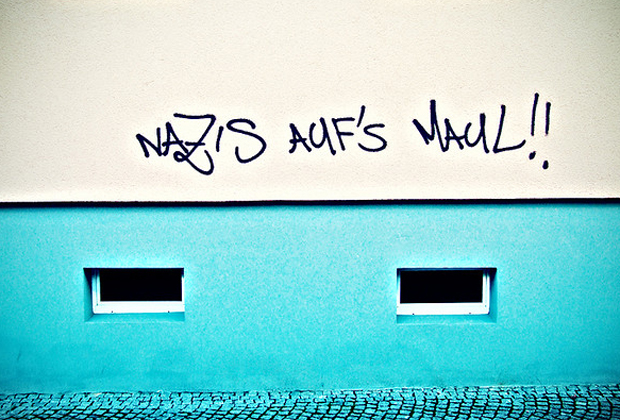 Konrad Werner: Shame on the ARD 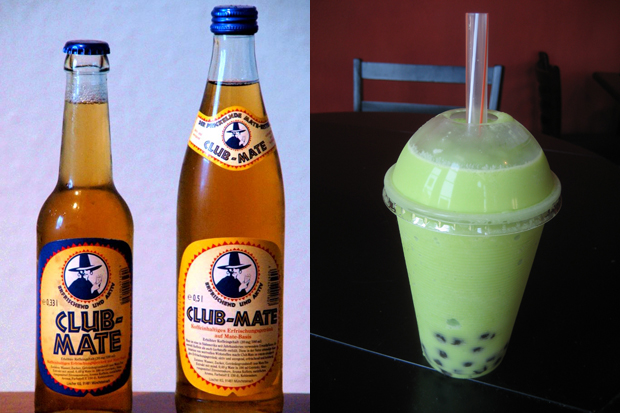 Euro-crisis? Whatever. Berlin, the Greece of Germany, has always muddled through one crisis after another. Here are […] 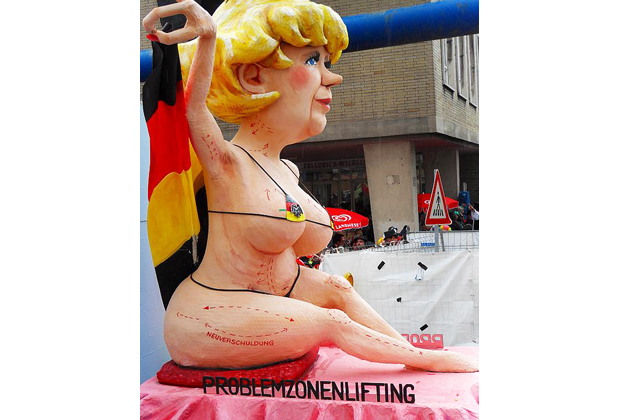 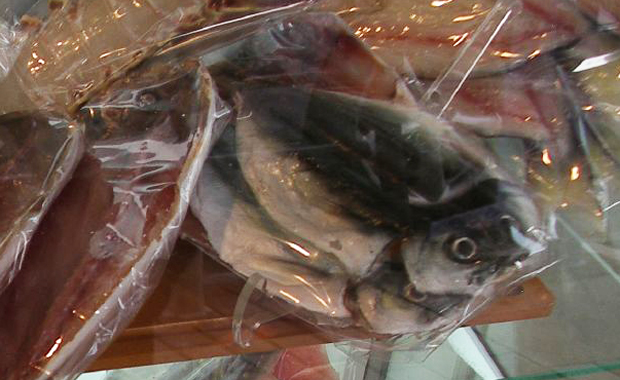 British Prime Minister David Cameron is in Berlin today, probably to have some kind of talk about […]