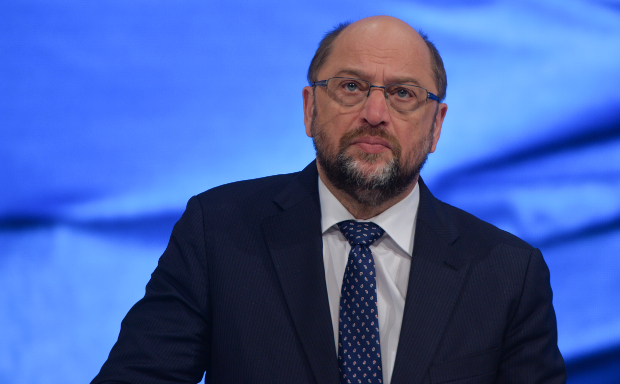 Konrad Werner: No more love for the SPD?

The North Rhine-Westphalia result is sad, but then again it's the SPD's own fault. 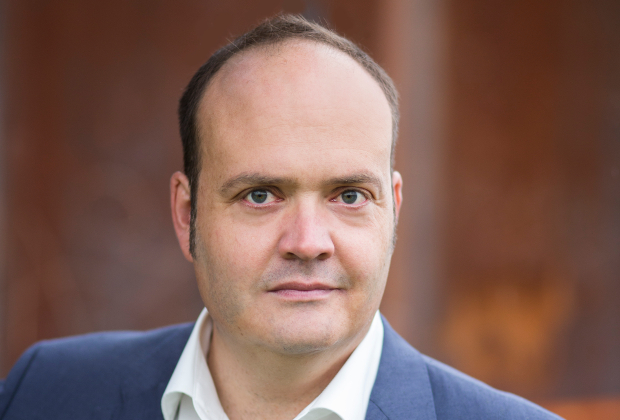 “Merkel is neither a saint, nor a witch – she’s a politician” 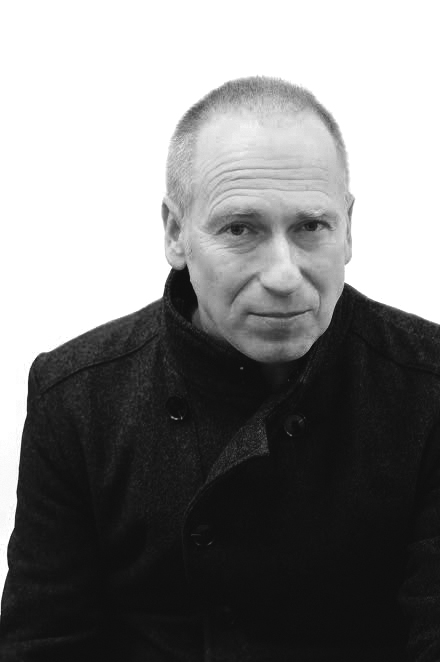 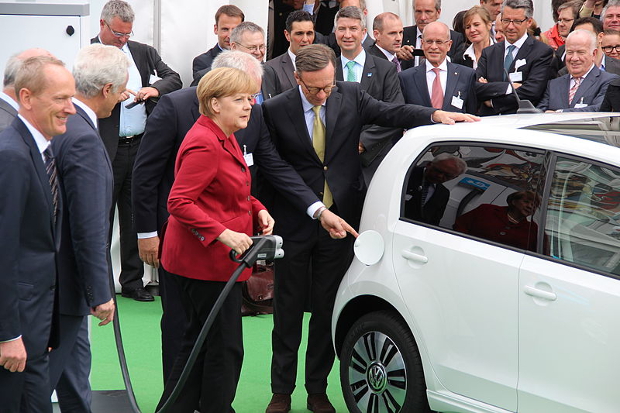 Konrad Werner: Merkel’s government and the car industry are identical

Merkel just hired Opel's chief lobbyist as her campaign manager. Because that's what CDU governments do. 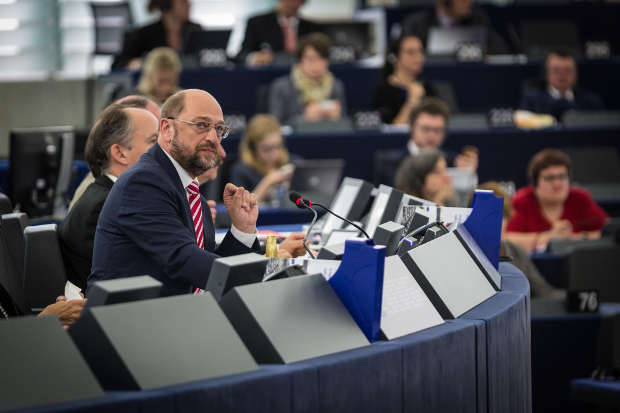 Konrad Werner: Why Schulz is an upgrade on Merkel 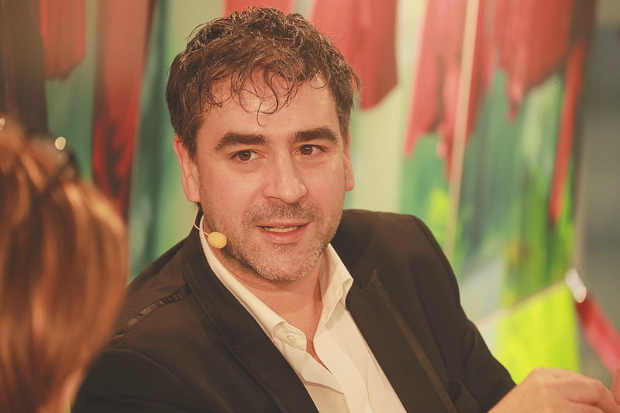 Politics and diplomacy are alright, but sometimes it takes dull bureaucracy to resist dictators like Erdoğan. So […]