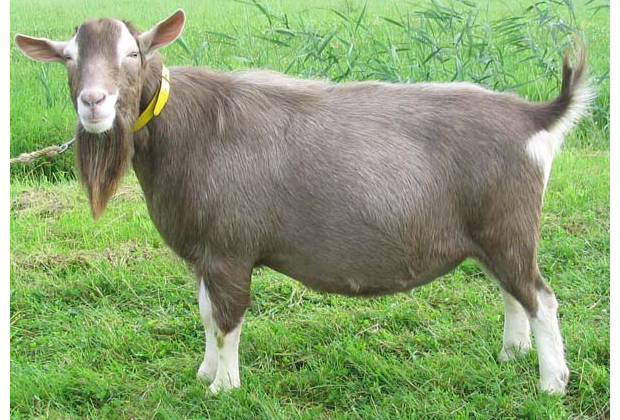 Konrad Werner: So are we sure Erdogan doesn’t fuck goats? 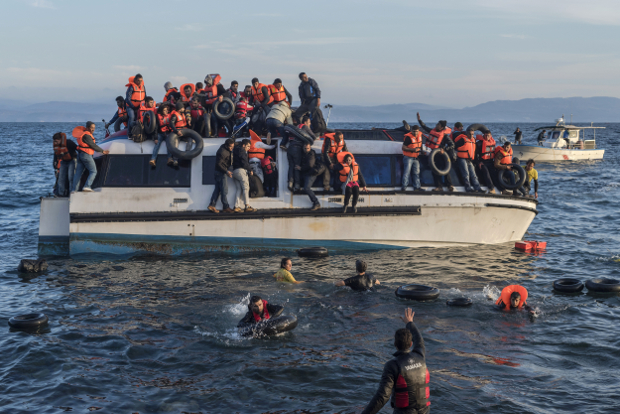 Konrad Werner: The refugee deal is immoral, but it might save Merkel

Today it begins: refugees from Greece are going to be mass deported back to Turkey. Well done […] 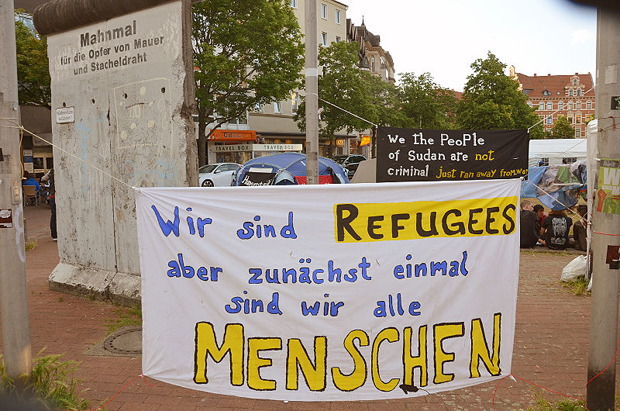 Merkel hasn't suddenly found a heart and gone mad. And she's not being "unrealistic" about the refugee […] 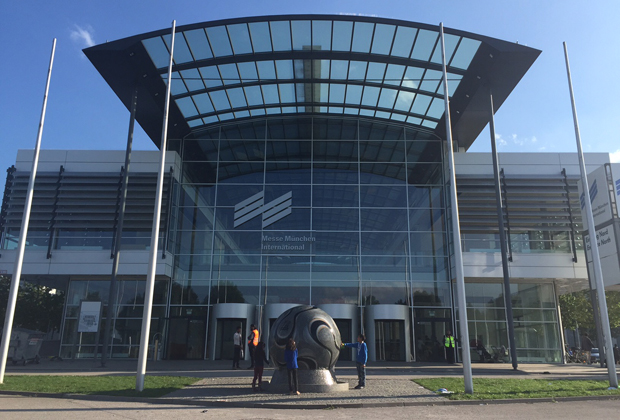 Konrad Werner: The EU has no idea what a refugee crisis is

This isn't a crisis, this is just called reluctantly getting your shit together. 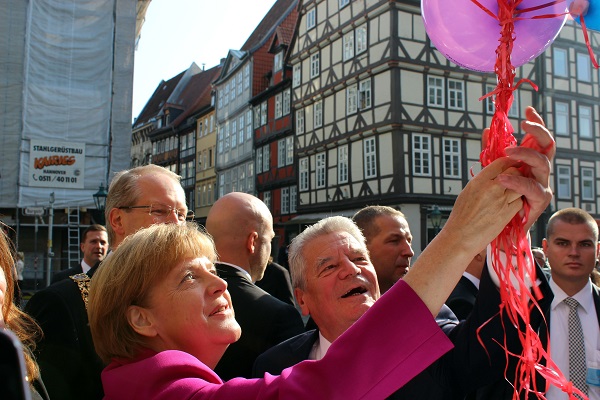 Konrad Werner: Where has this Merkel been?

There's a ban on Merkel-bashing this week – she did good. Just a few small points, though... […]