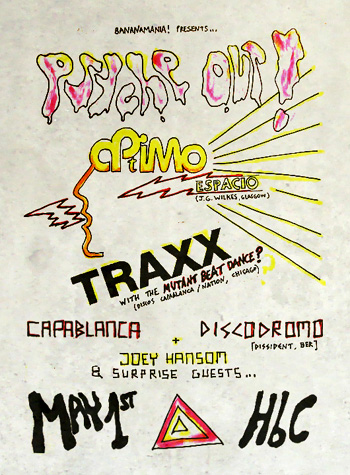 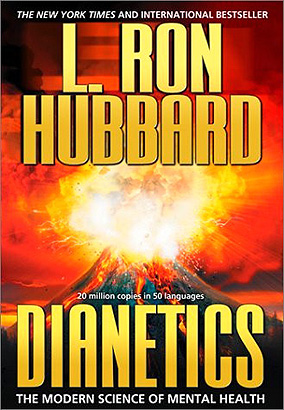 YOUR WEEKEND: The days of Berlin being a city of hygiene-challenged semi-squatters looking for an abandoned building […] 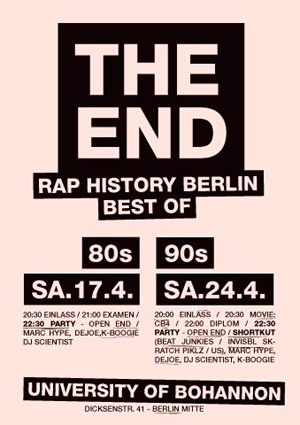 YOUR WEEKEND: Back when I was but a pea stuck in a plastic straw, before the invention […] 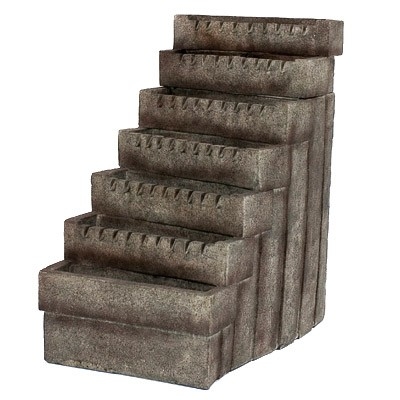 The most banal attack on critics is the one in which they’re accused of being frustrated musicians. […] 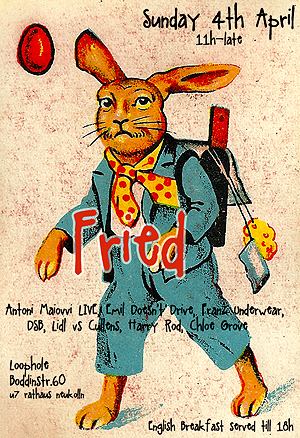 Easter in Berlin, when a city of unemployed Atheists gets to enjoy a few extra days off. […]