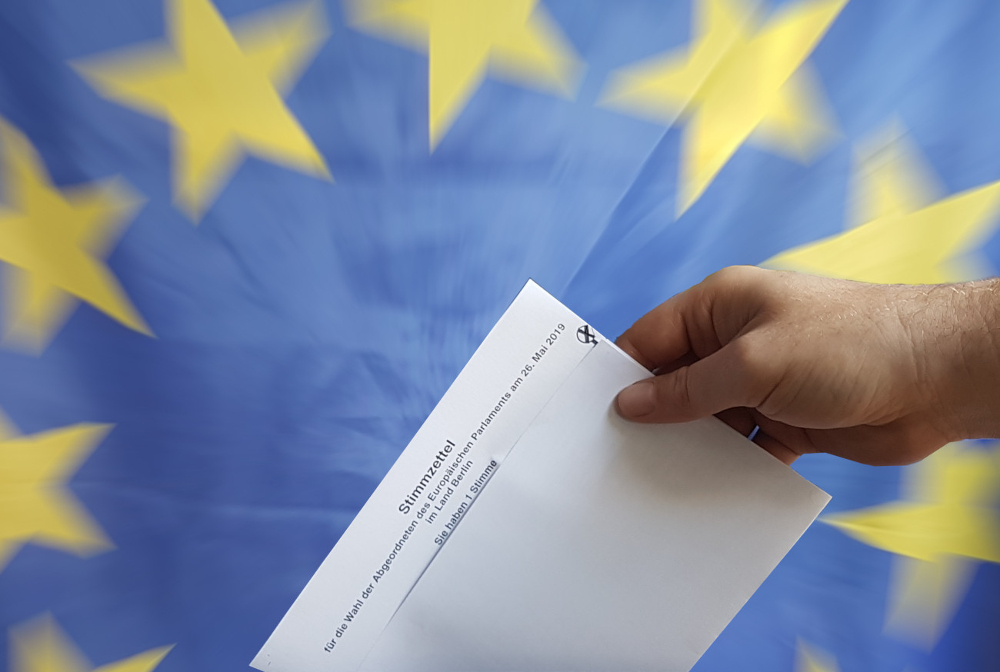 On May 26, Berliners will be voting Germany's MEPs into office for five years. Are you a […] 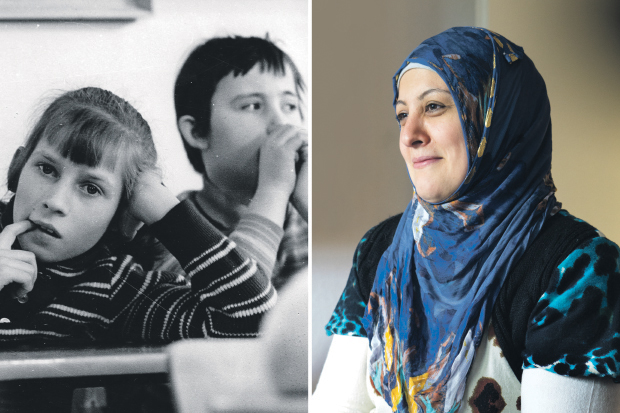 The new kids from Golzow: A Syrian fairytale in Brandenburg 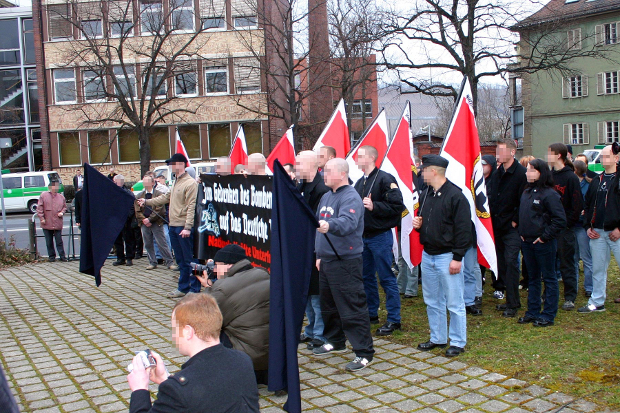 Germany wants to ban the NPD again. You can see why, but in truth it wouldn't be […] 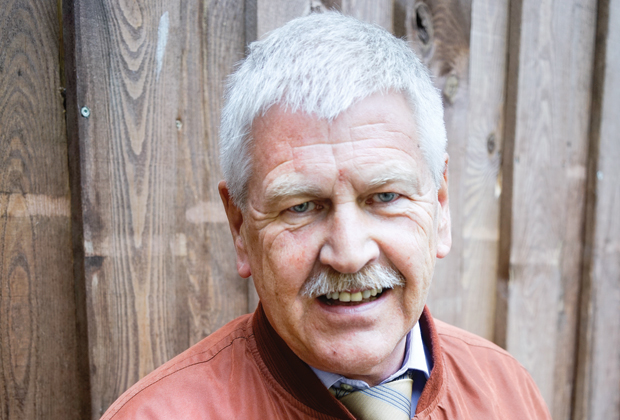 A neo-Nazi in parliament

At one point it seemed like Germany's ultra-nationalist Udo Voigt would fade into obscurity, however the results […] 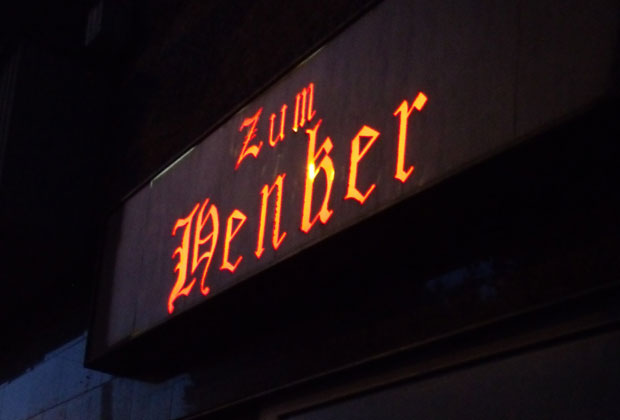