Space Afrika on the future, Cosmic Awakening and how to “keep the rawness”

As we await their performance at Cosmic Awakening at HKW, we catch up with Mancunian duo Space […] 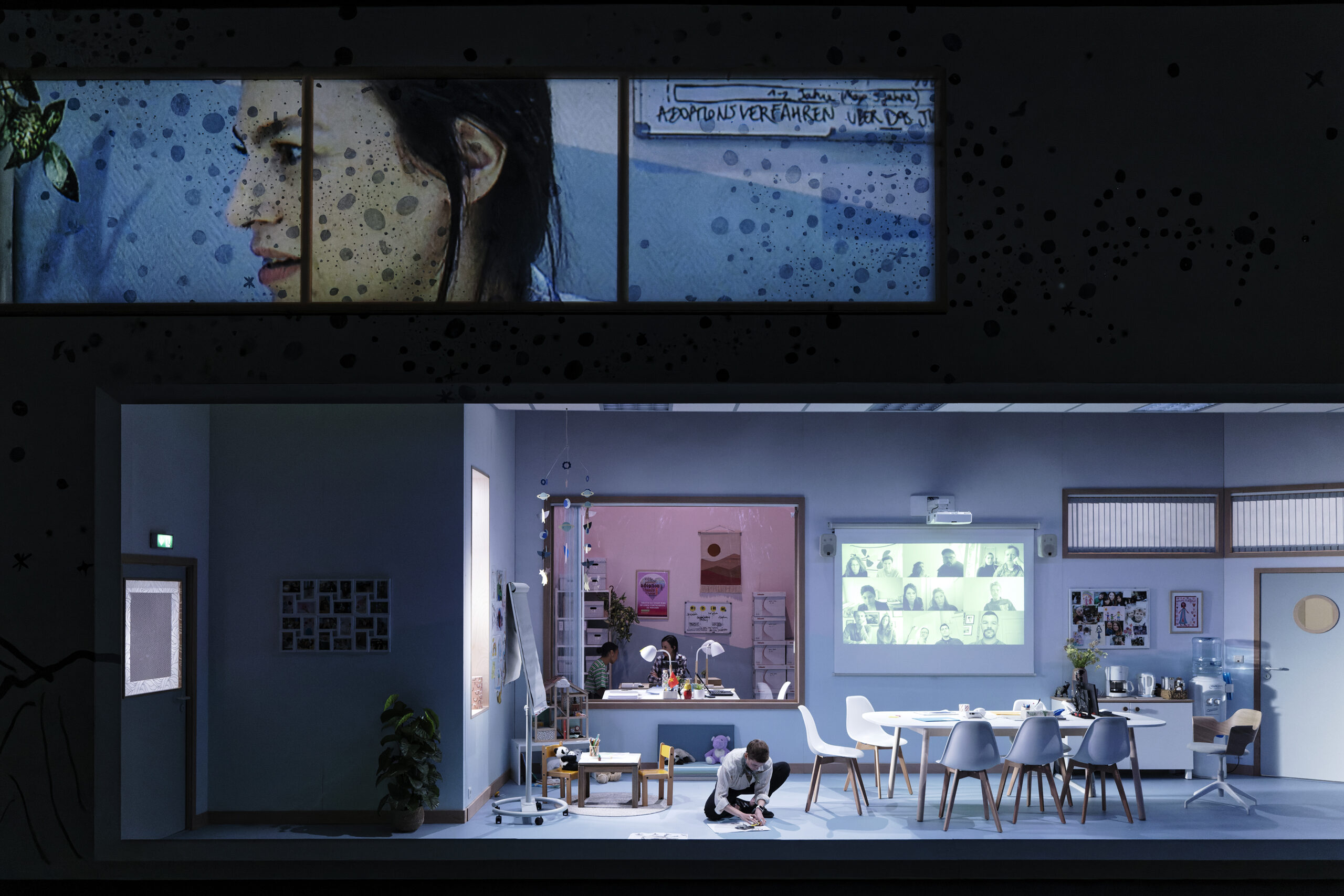 Get existential or die trying: November on the Berlin stage

While temperatures fall, Berlin’s stages crank up the heat with hot-button issues that leave no one unchallenged. […] 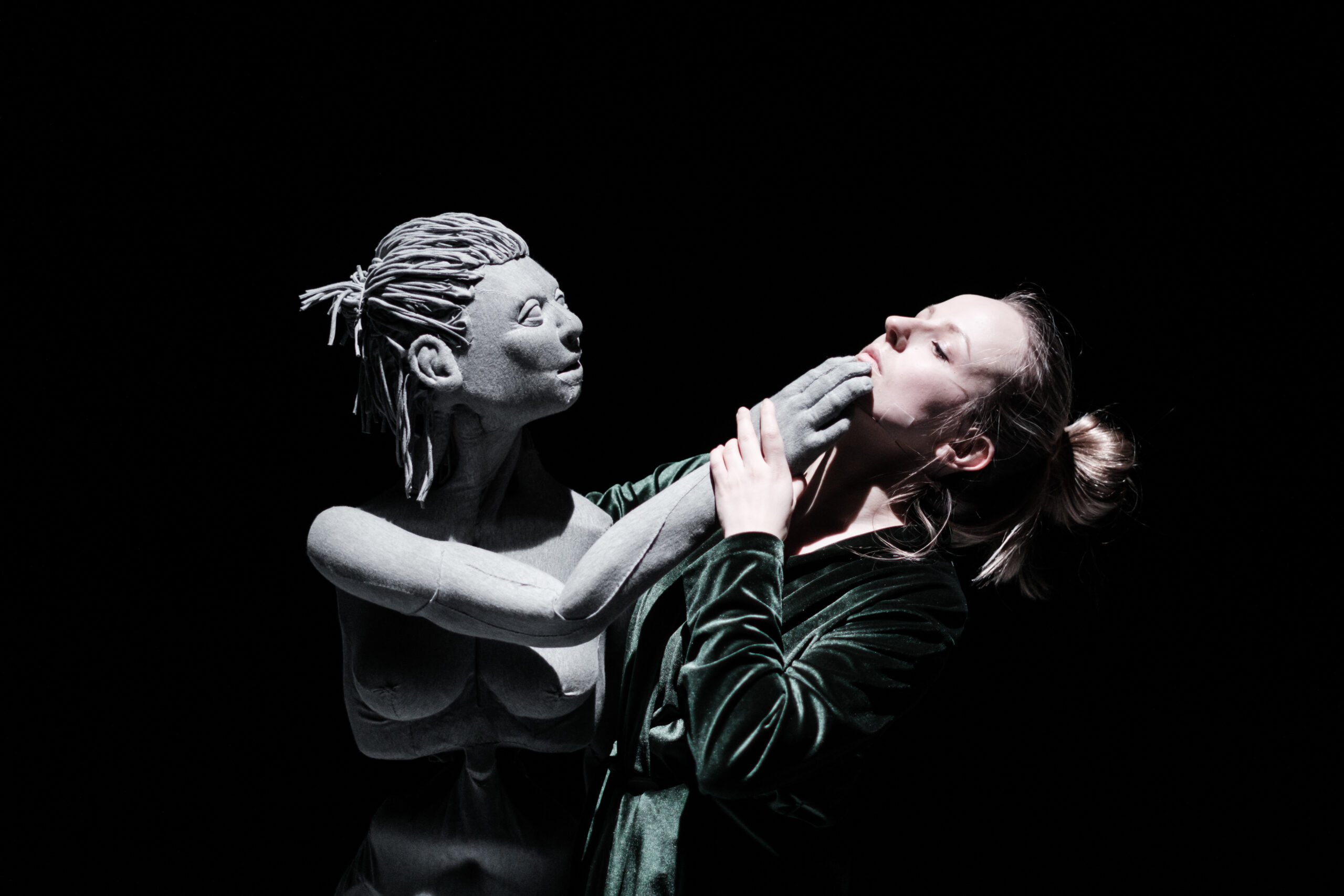 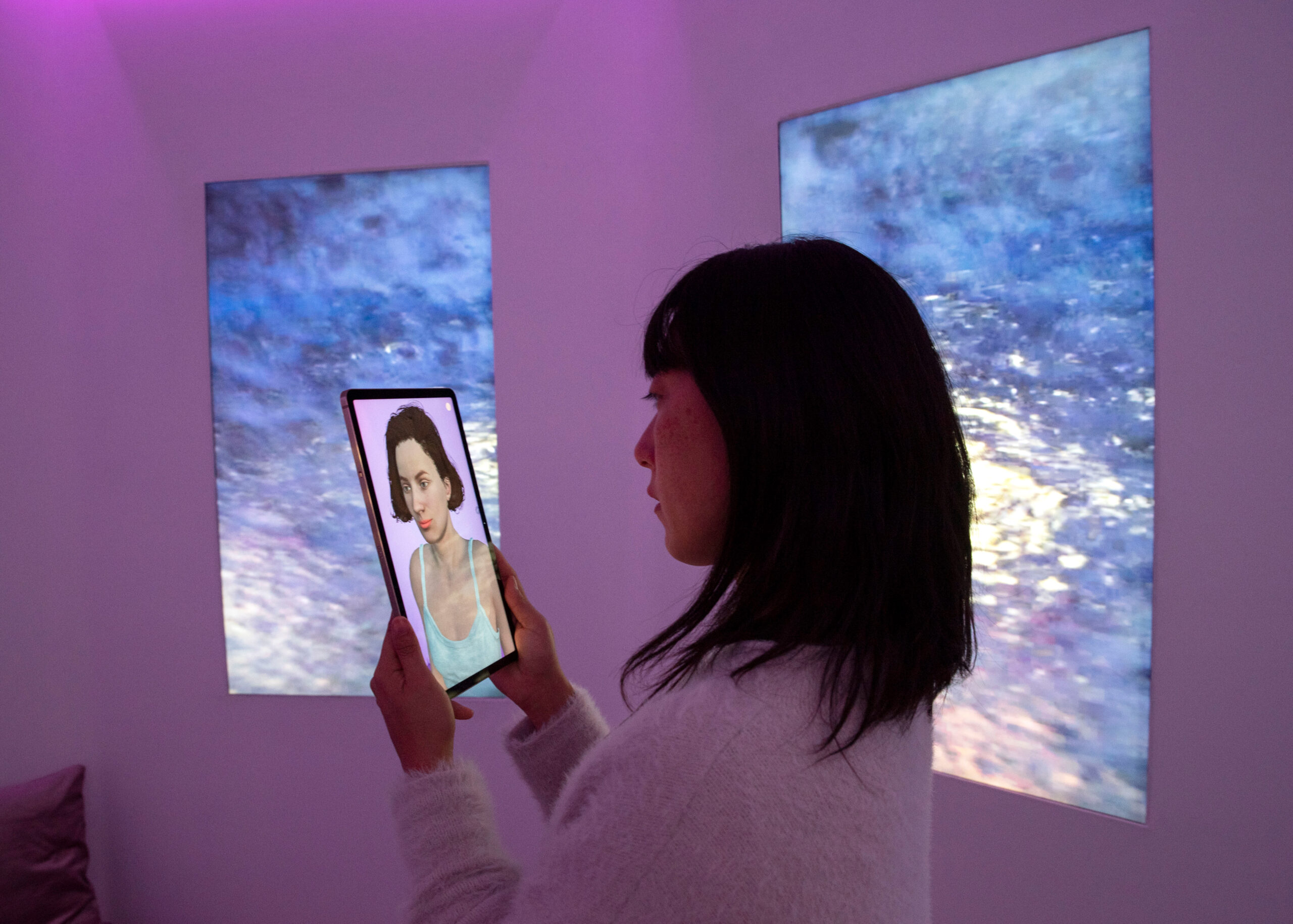 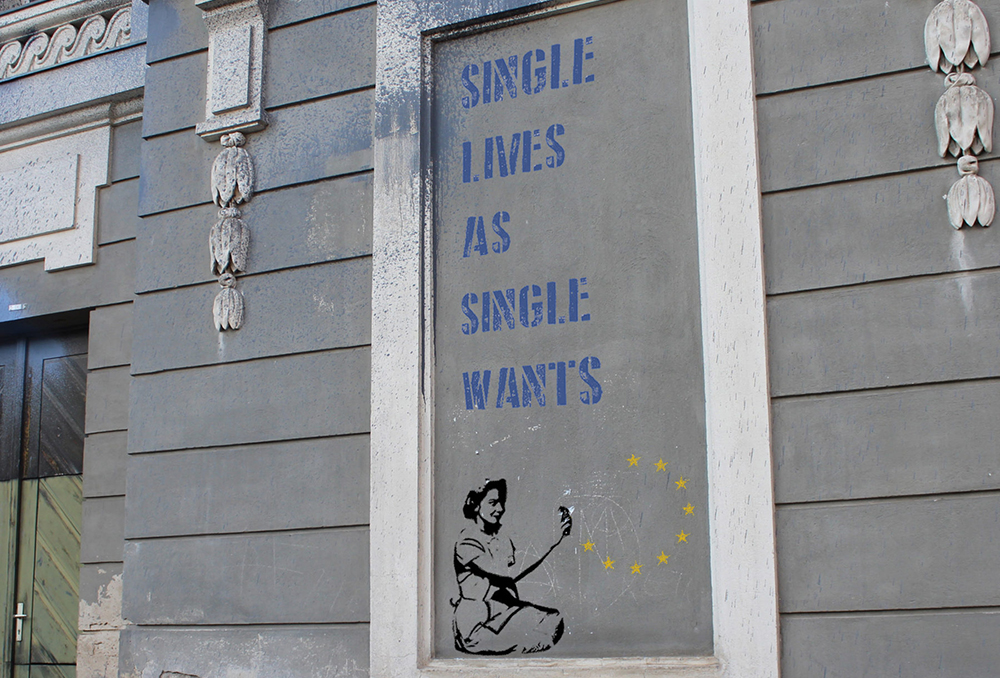 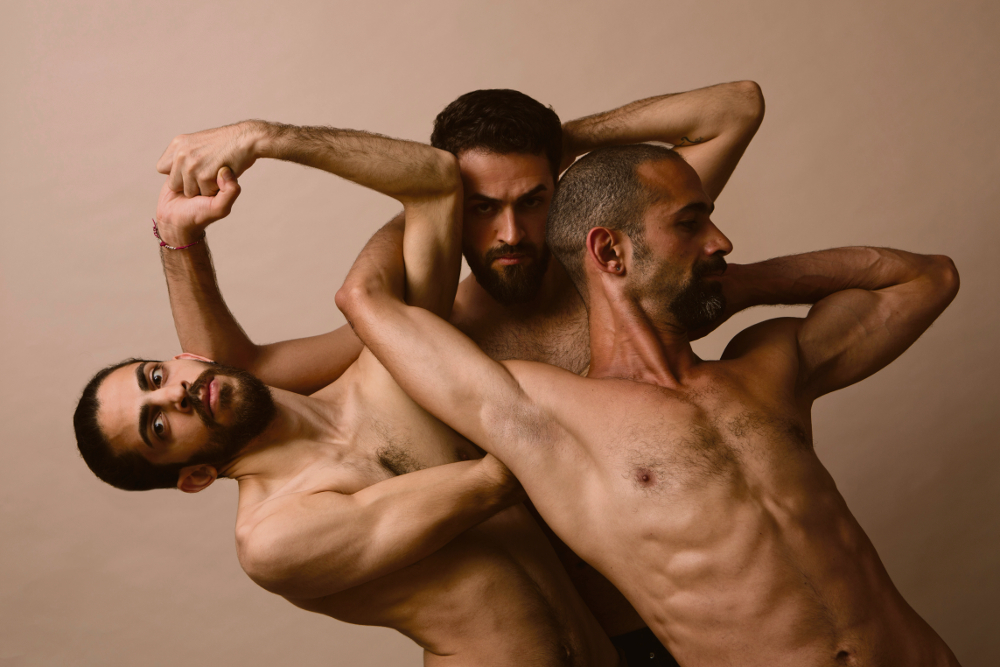 An homage to Britney Spears, homeopathic cures produced in real time and a historical performance in a […]