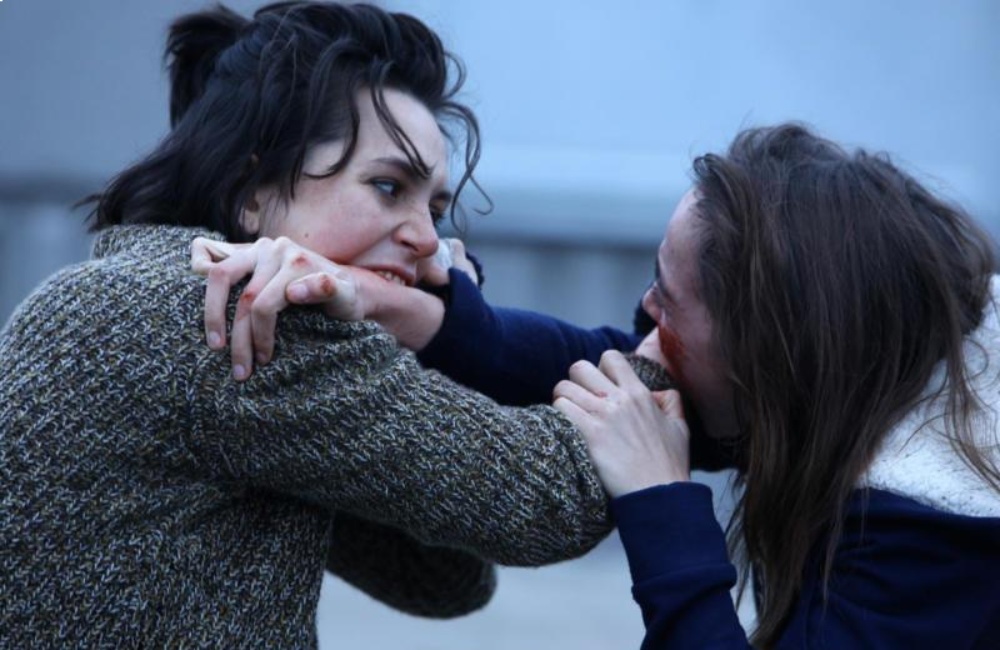 Our film editor guides you through the week's new releases, explores food in horror, and suggests you […] 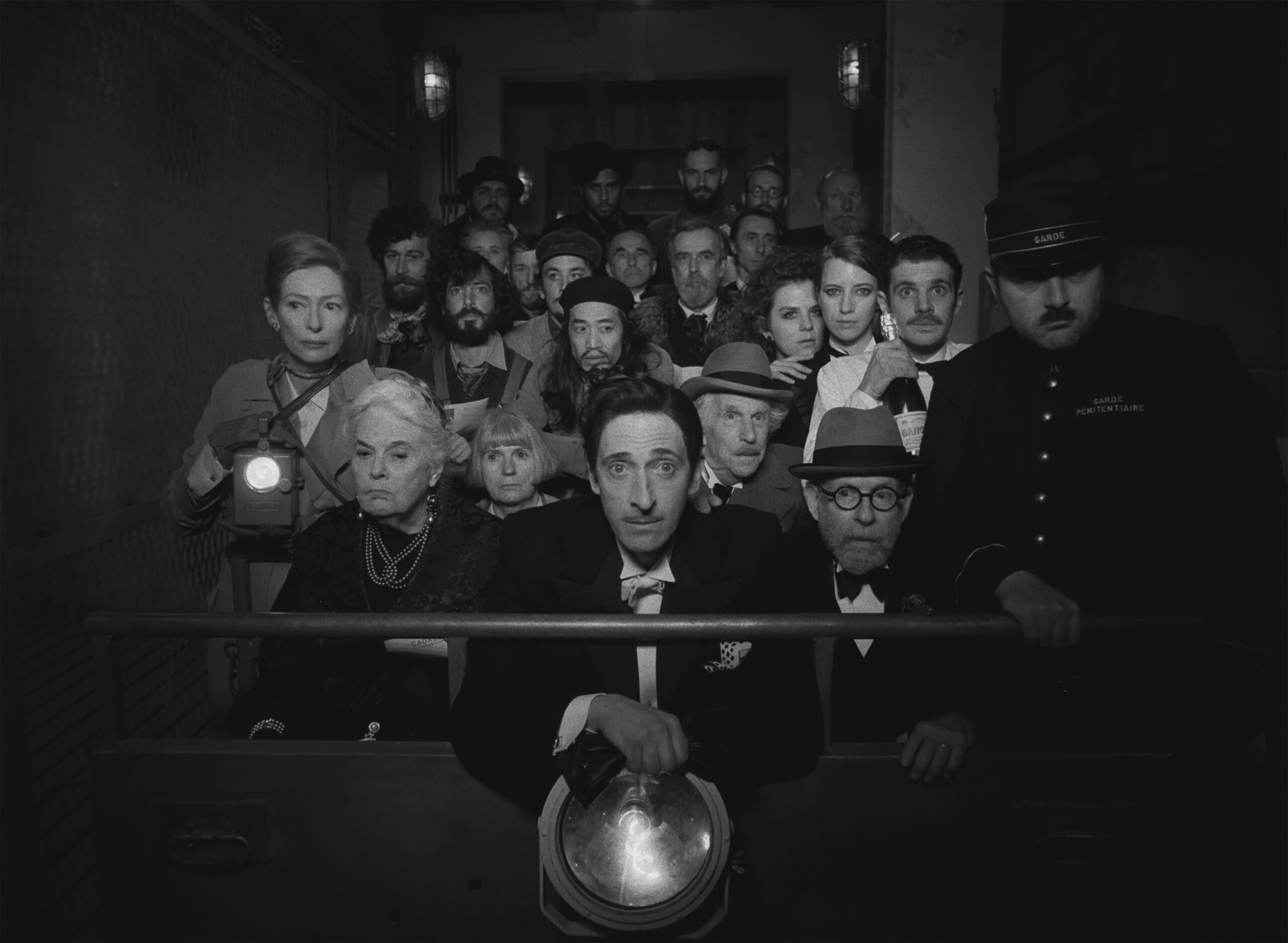 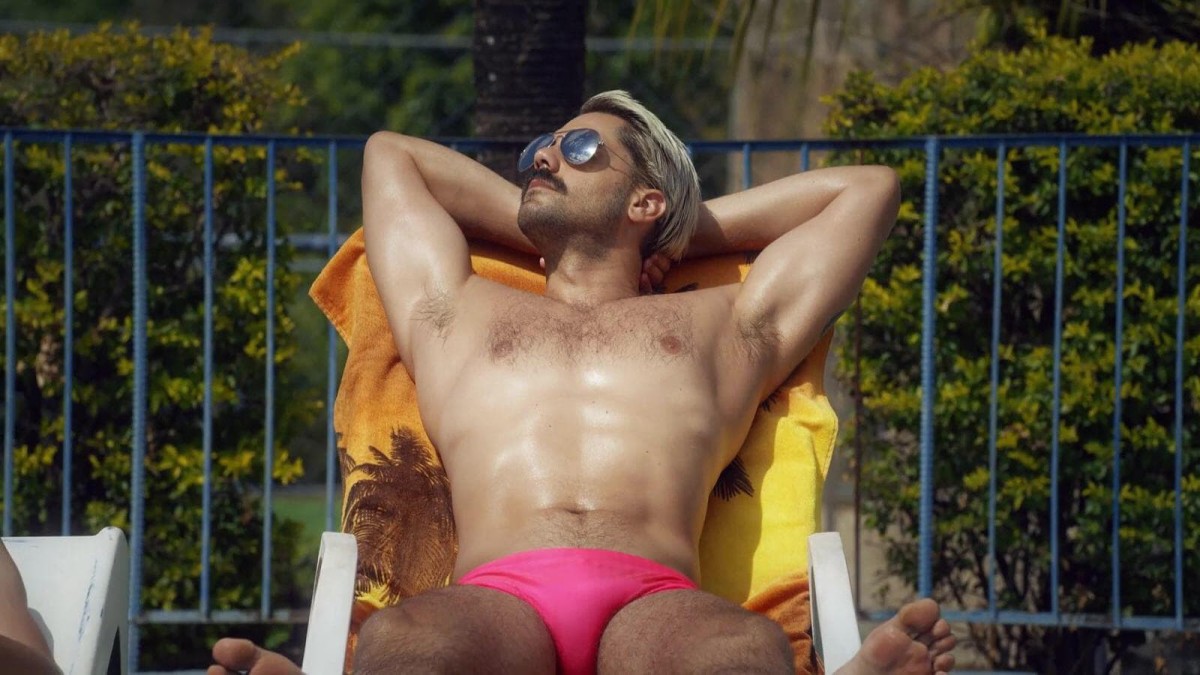 This week at the kino: He’s back!

Schwarzenegger is back in his iconic role for "Terminator: Dark Fate", plus catch the latest at PornFilmFestival, […]

Kicking off Oct 22 through Oct 27, the 14th edition of Berlin’s scintillating PornFilmFestival returns with six […]