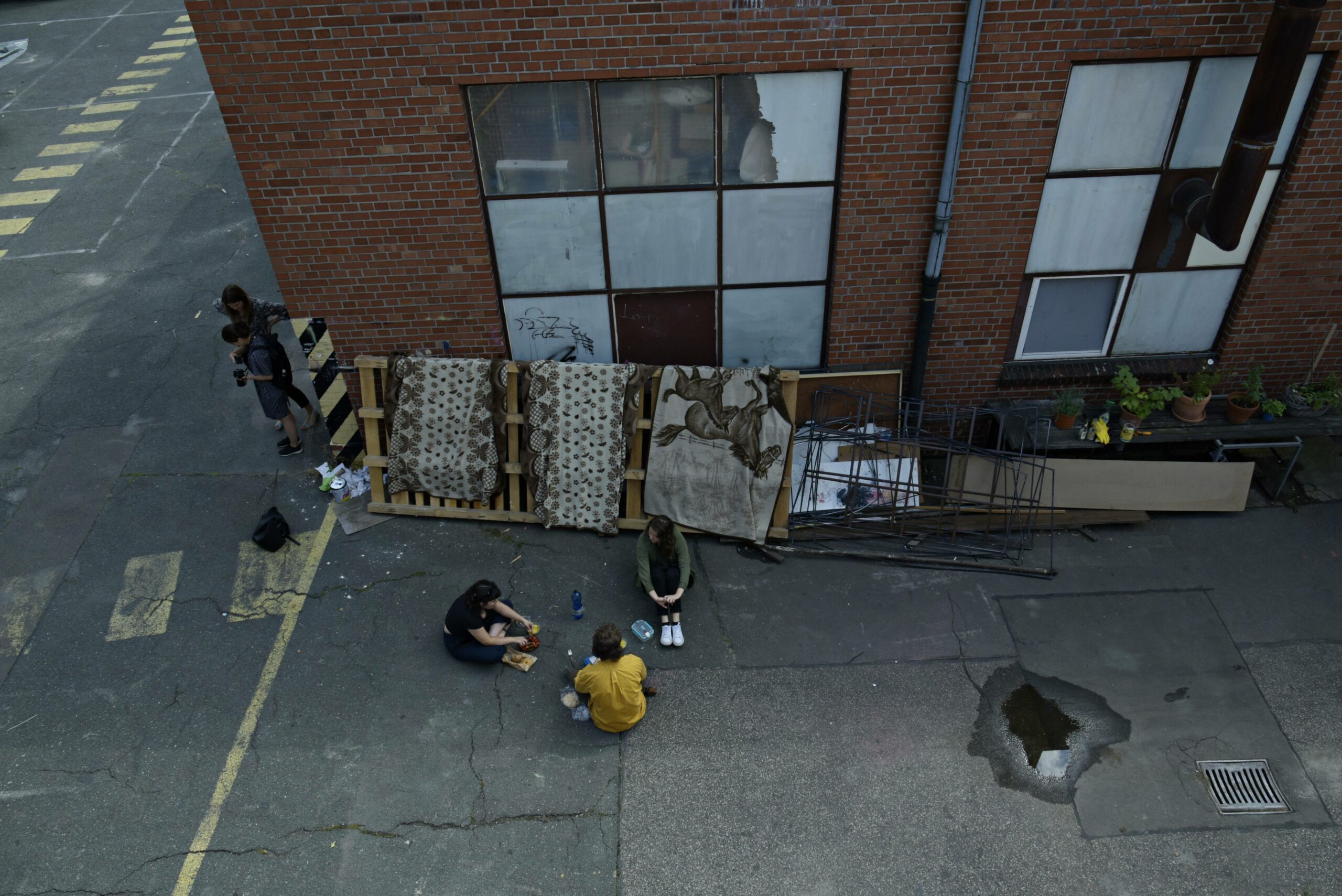 Uferhallen under threat: Can this artists’ space survive? 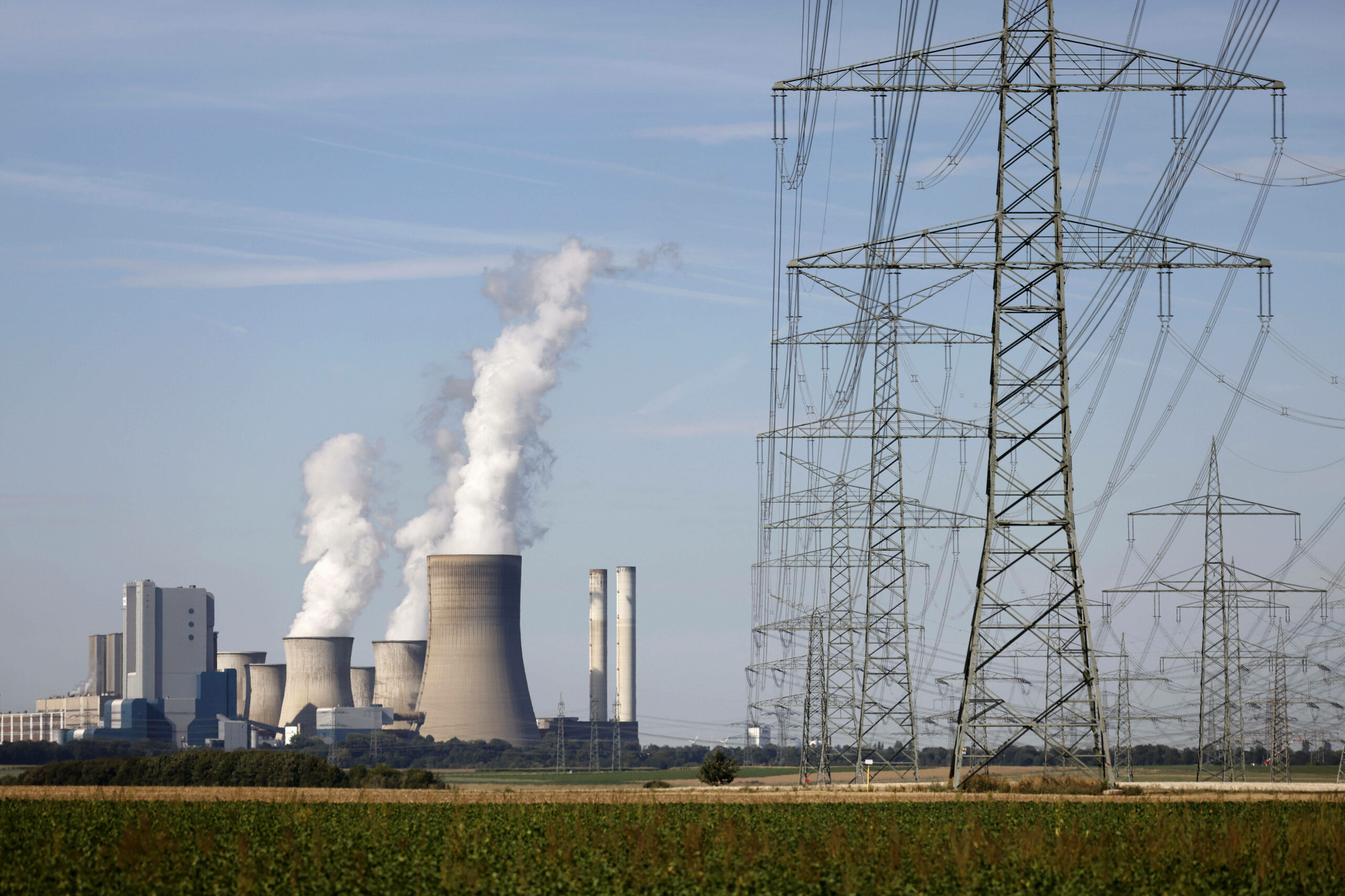 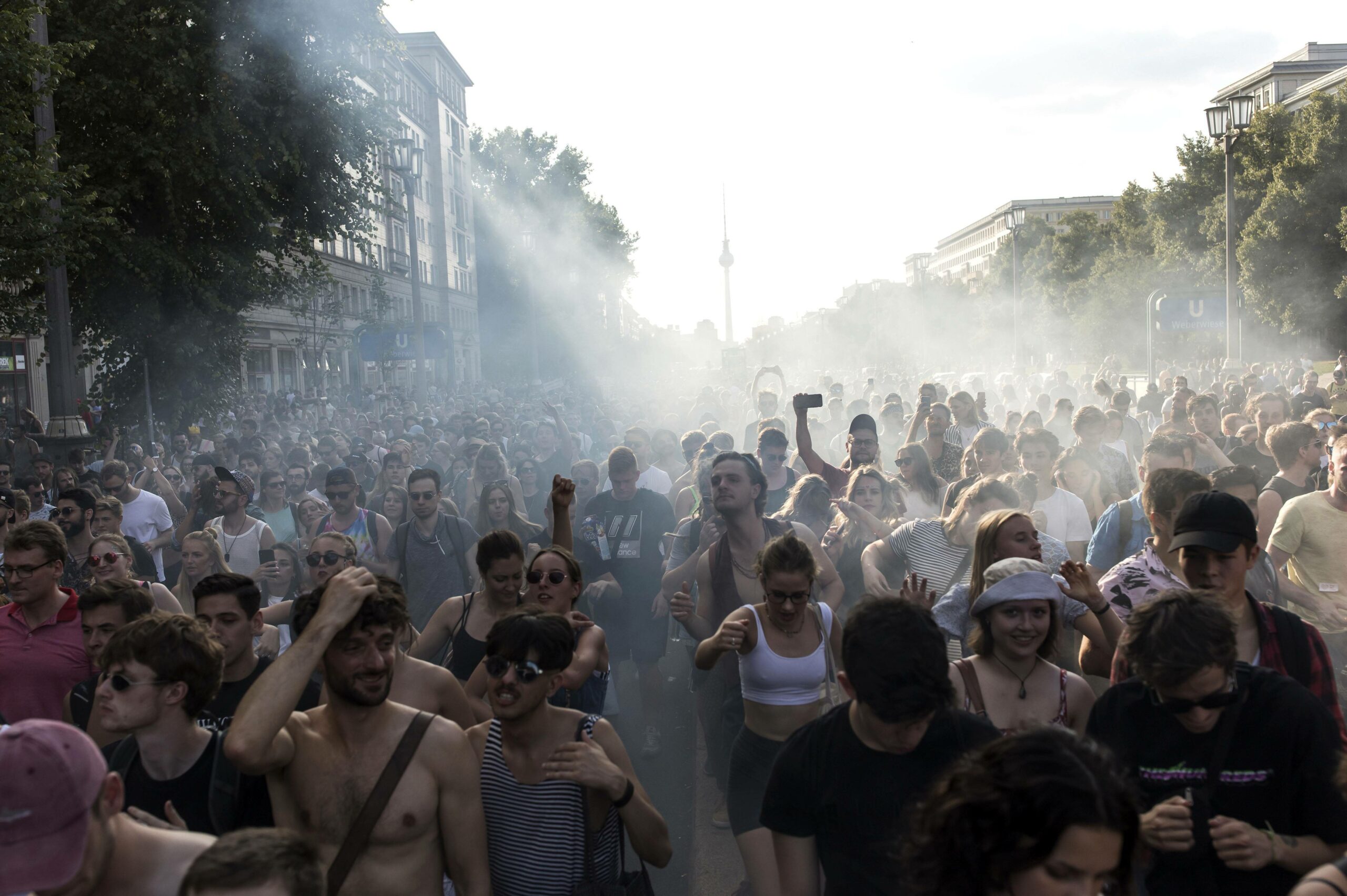 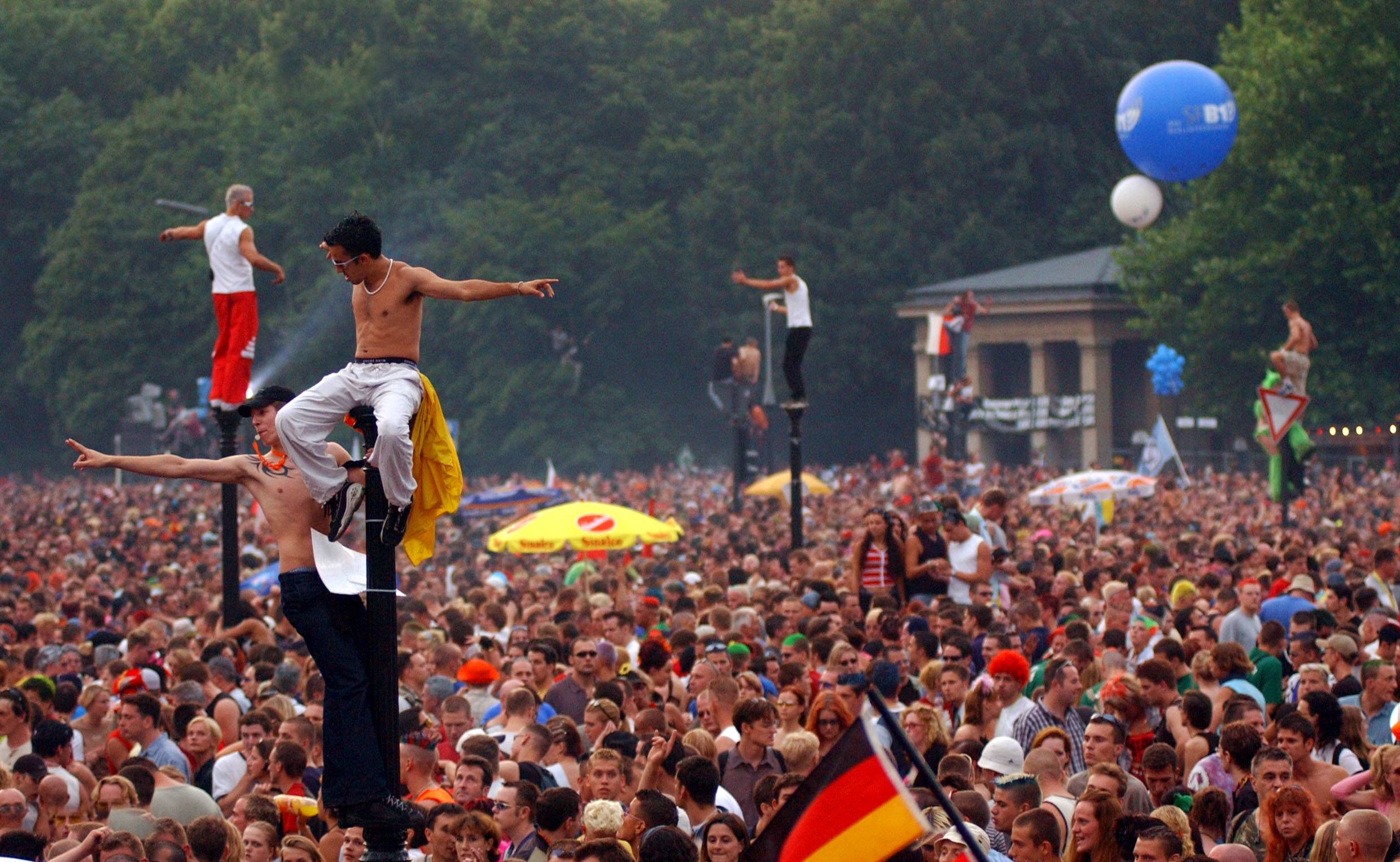 Rave the Planet 2022: All you need to know about the Love Parade successor

Techno parade 'Rave The Planet' will take place in Berlin on July 9. 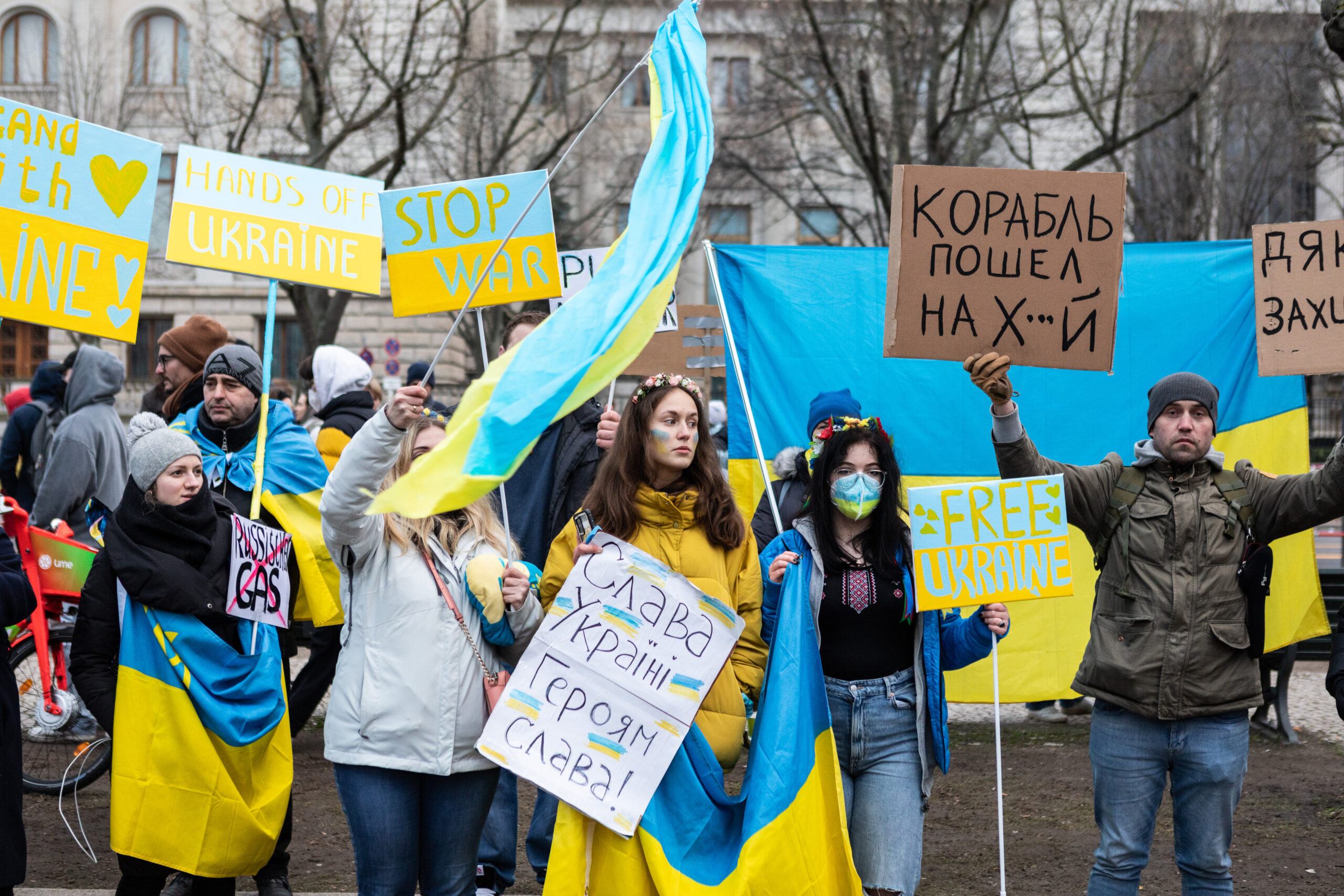 Up to half a million gathered in Berlin yesterday in solidarity with Ukraine. EXB's photographer was there. 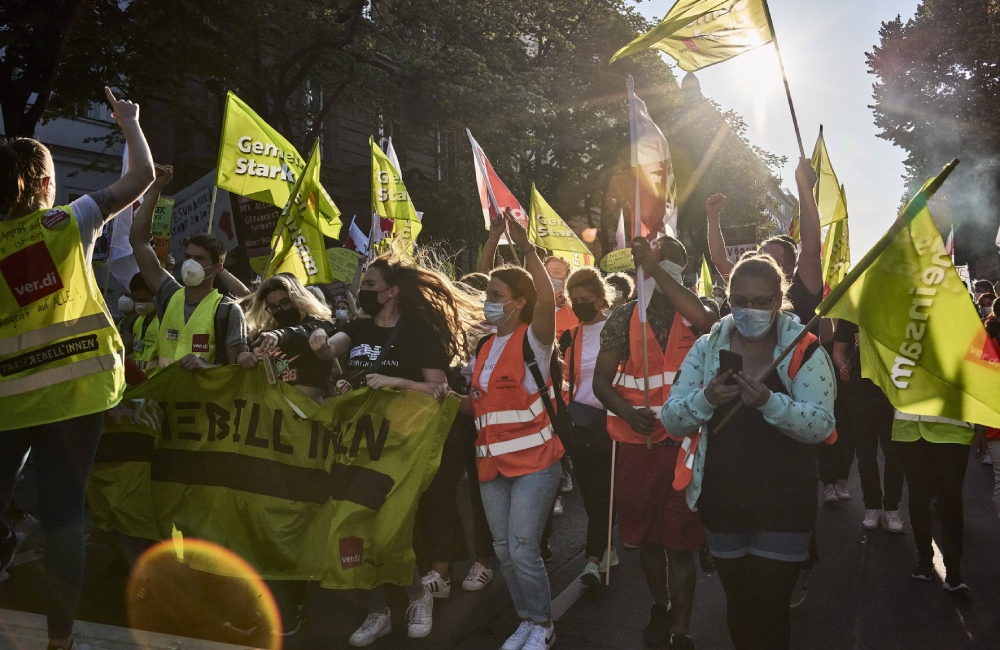 Workers at Berlin's two biggest hospitals, Charité and Vivantes, are on strike. This isn't a normal fight […]