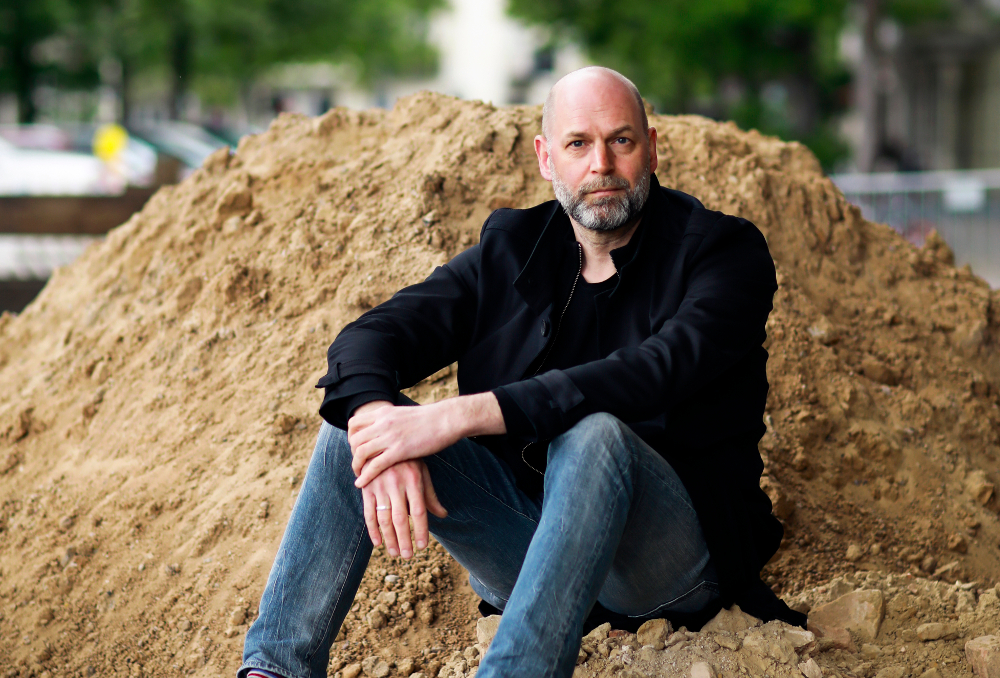 Berlin journalist and author Florian Werner dedicated a whole book to the cultural history of faeces. We […] 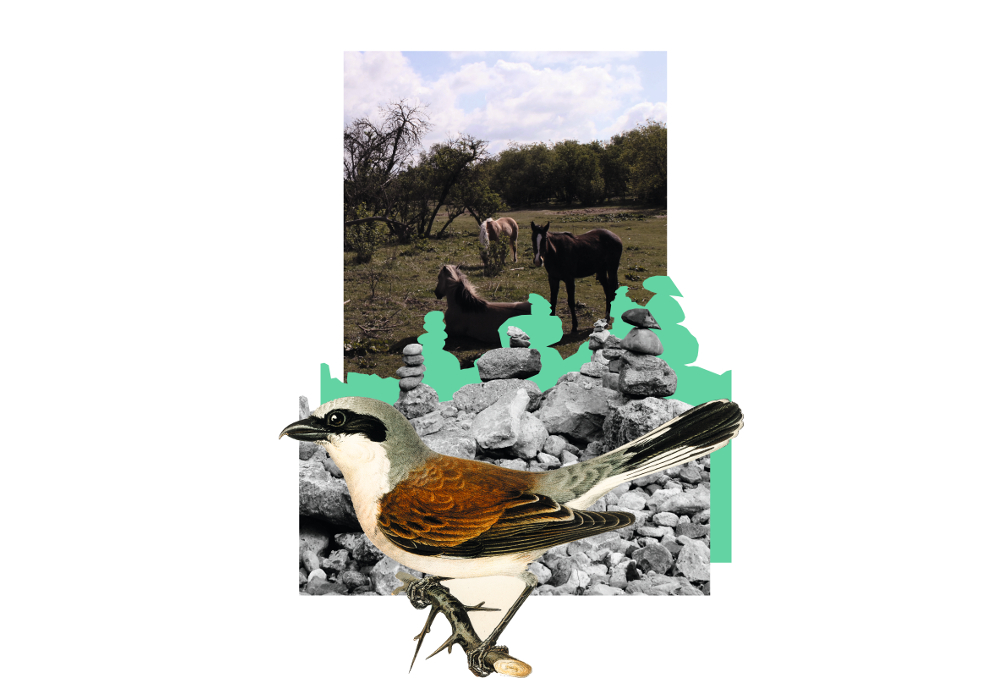 The forest that grew out of Berliners’ shit

Hobrechtsfelder Rieselfelder is a magical landscape that developed on Berlin’s sewage sludge. Maurice Frank takes us on […] 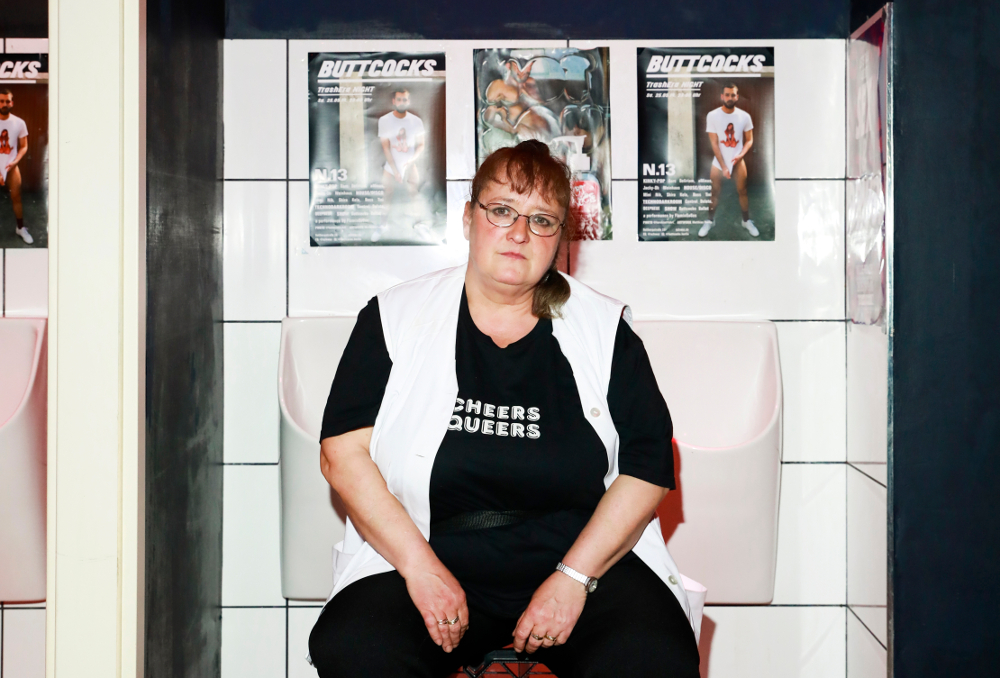 You might not think twice as you flush it down the loo, but there are entire professions […] 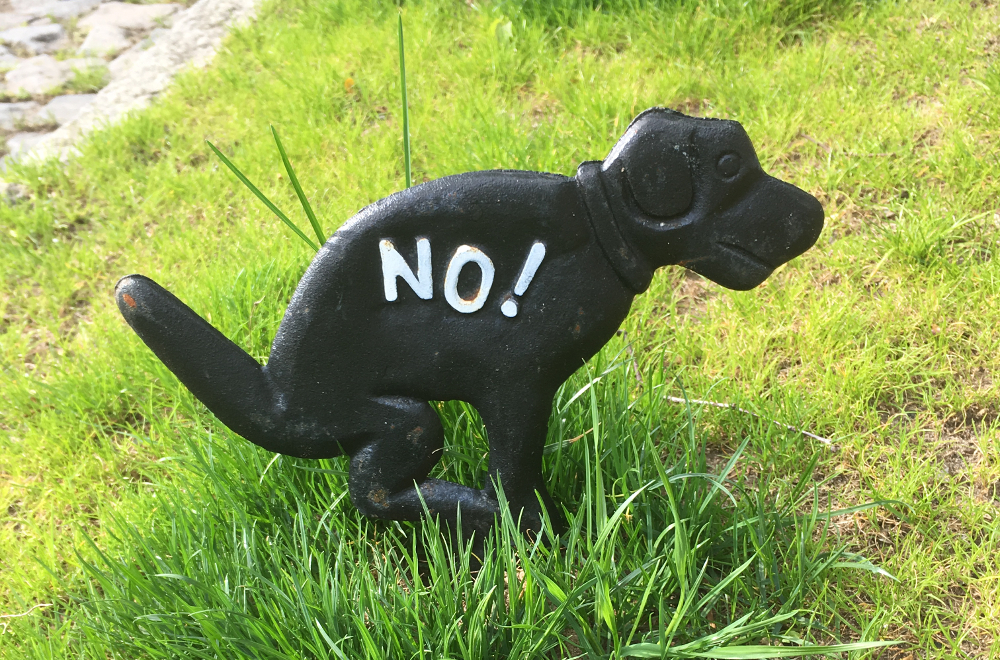 With the city’s canine population on the rise, what is being done to dispose of  the tons […] 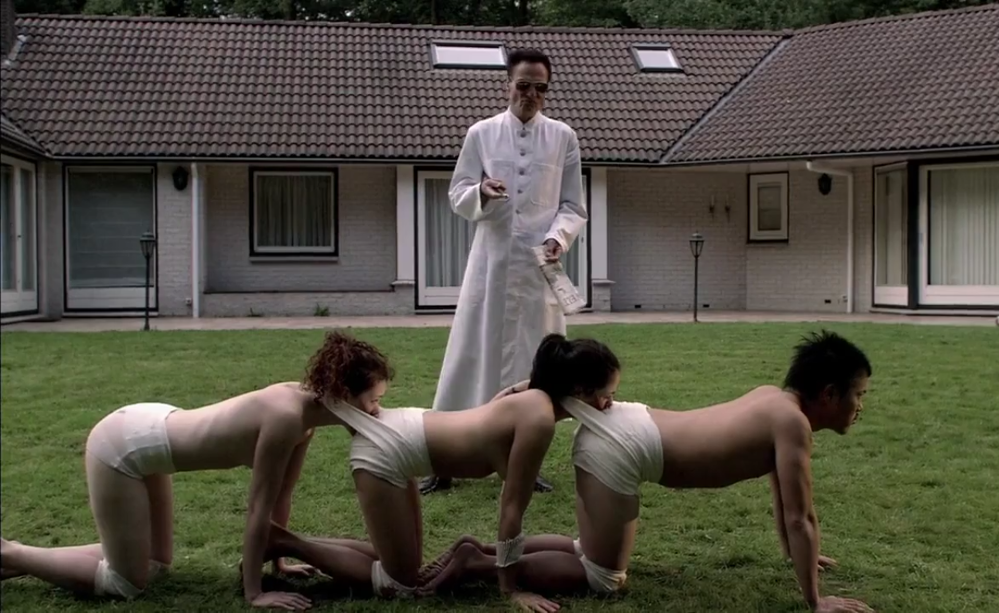 The best shit on screen

Having their protagonists covered in it, forced-fed it, or just enjoying a good dog-poo steak, filmmakers have […]