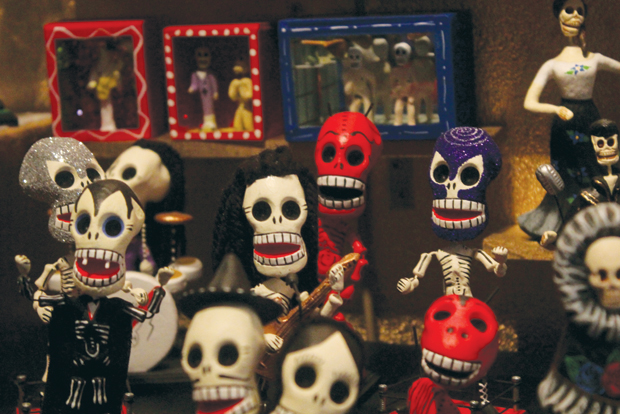 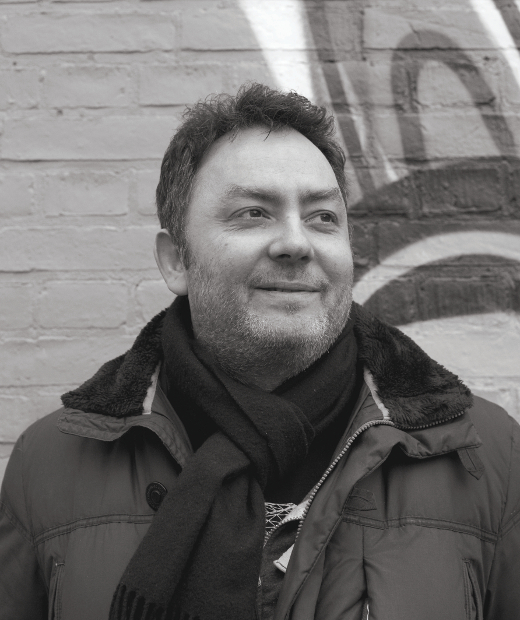 Pascal Feucher is the owner of the buzzed-about Urban Spree, a cultural and (re)creative space focussed on […] 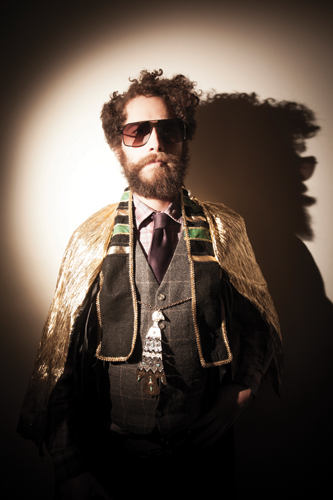 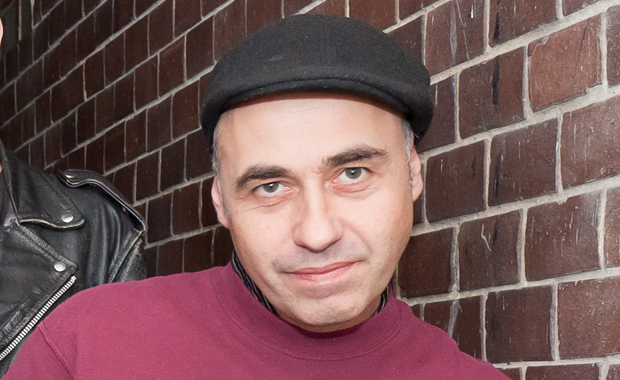 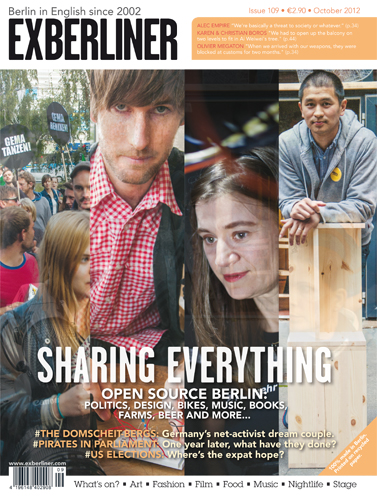 OUT NOW! The OPEN SOURCE SPECIAL! WIKILEAKS love-birds tell us about their NET-ACTIVIST lifestyle. Learn how to […]