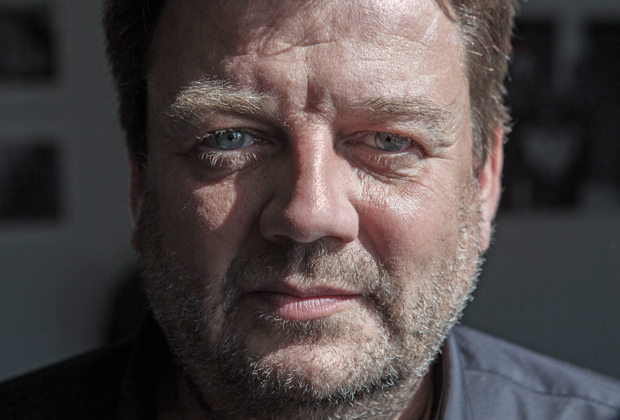 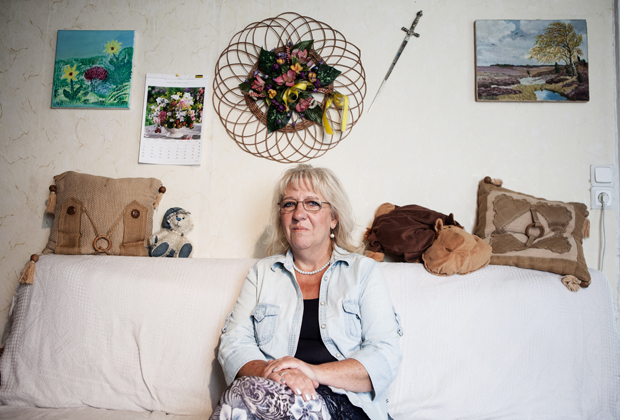 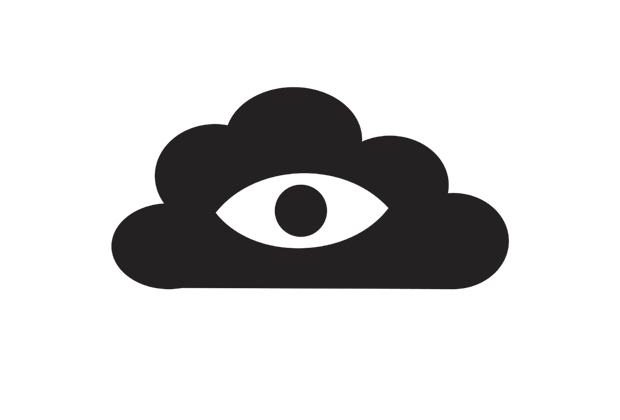 Facebook knows your friends and political affinities, and Instagram knows what you had for dinner. But who […] 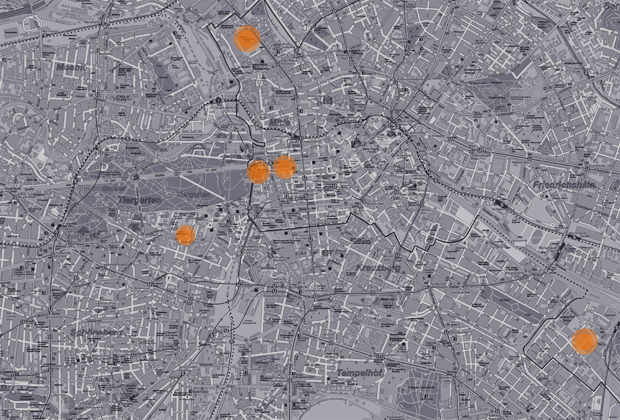 Where the spies are

Berlin is once again a capital of international espionage and, mirroring of its Cold War heyday, a […]

You are the product 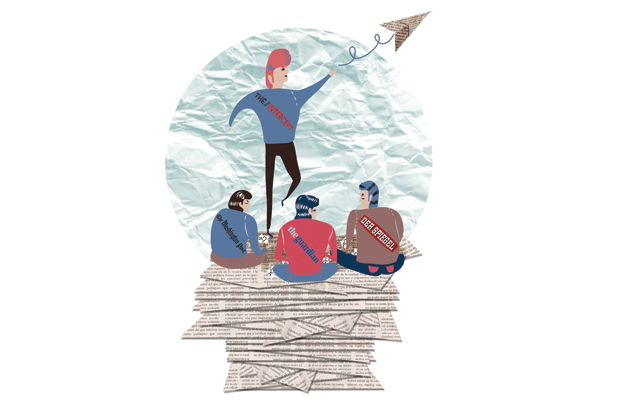 Leaked but locked up: Who controls the Snowden files?

Edward Snowden risked his life to leak documents for the sake of “informing the public”. But how […]