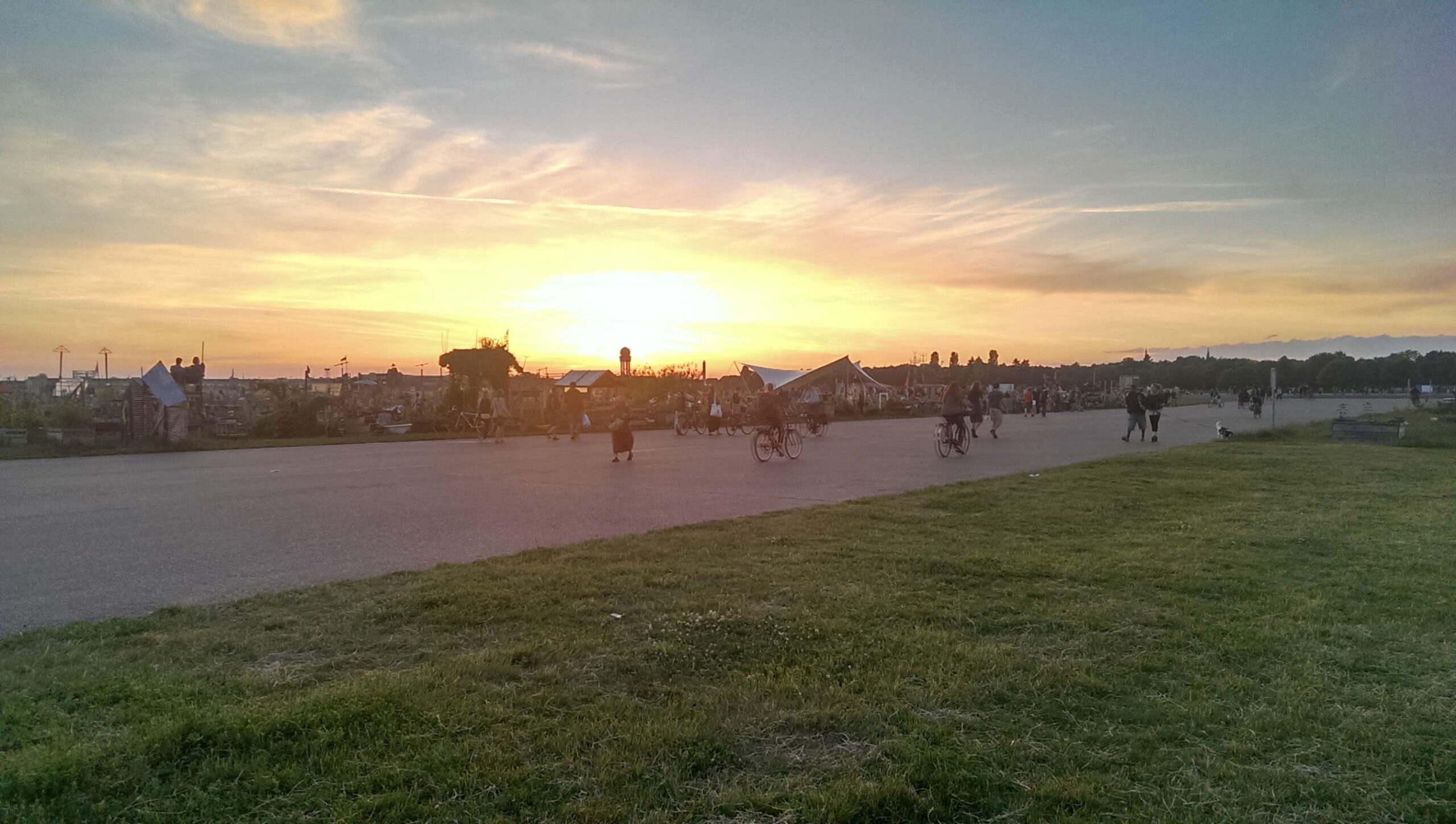 John Riceburg: Screw you, Senat! (And good for you, PARTEI!)

We won: 738,124 Berliners voted to save the Tempelhofer Feld. Even though foreigners were excluded. And Die […] 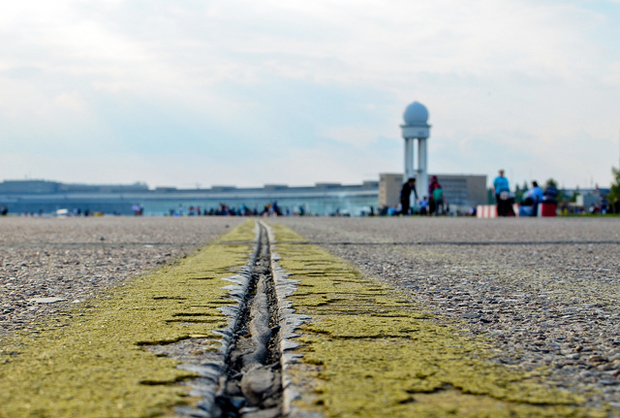 John Riceburg: New apartments, anyone? Anyone?!?

Activists are collecting signatures against construction on the Tempelhofer Feld. But who will speak for people in […] 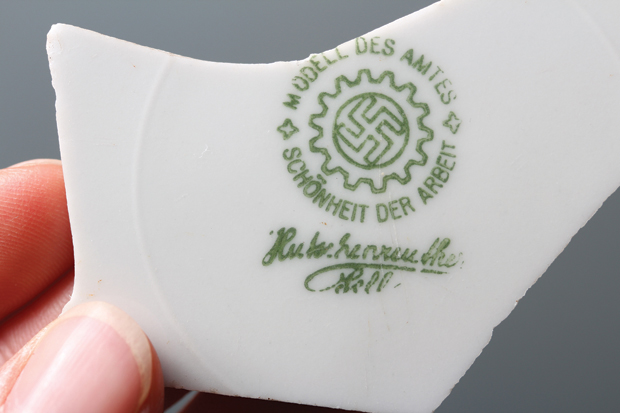 The sprawling 950-acre park/stage/playground that was formerly an airport is one of Berlin's most beloved urban experiments. […]