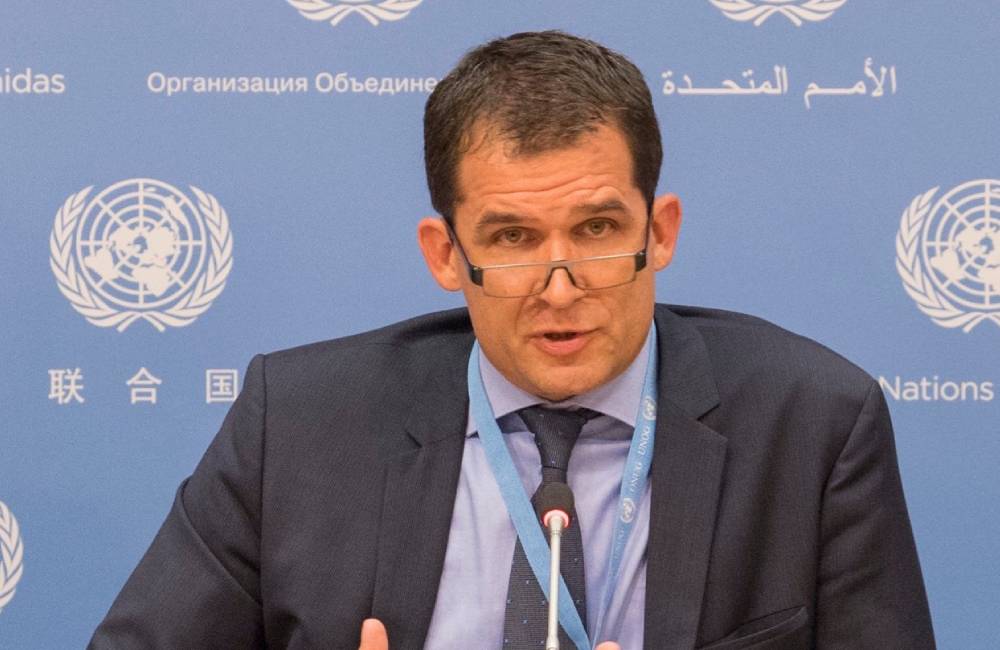 UN Rapporteur on torture: “Julian Assange is a political prisoner.”

We launch our coverage of Assange’s extradition trial by speaking with Nils Melzer, a UN official and […] 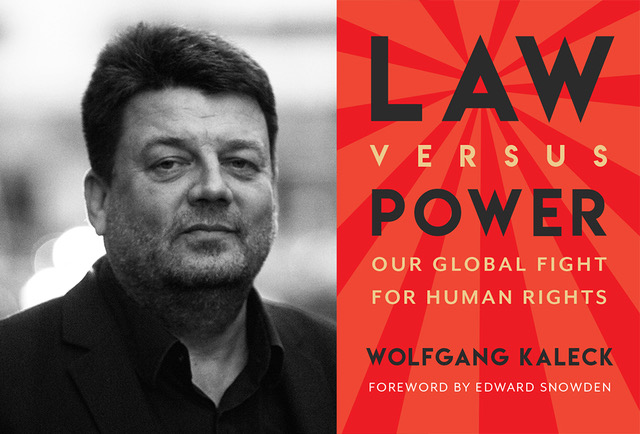 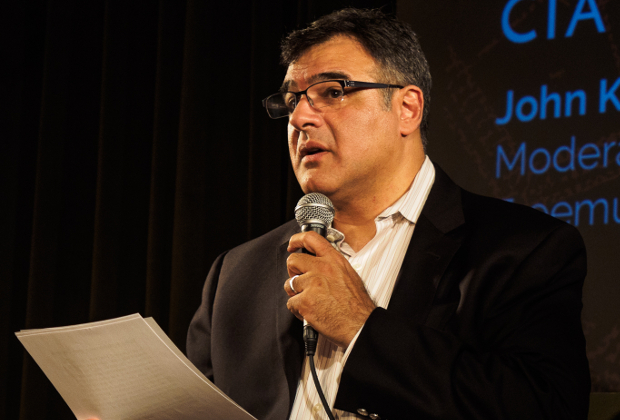 Wednesday, we celebrated the release of Chelsea Manning; last week, another jailed whistleblower was in the Berlin […] 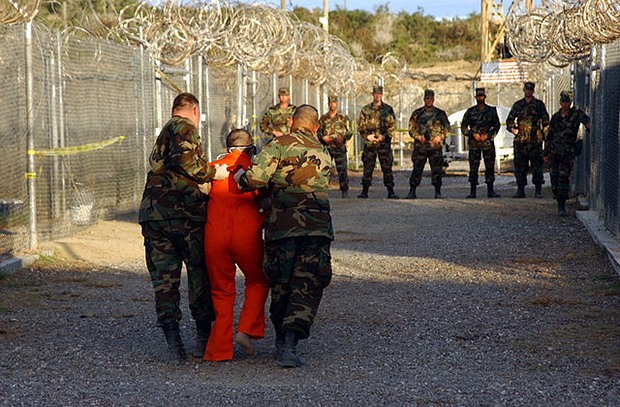 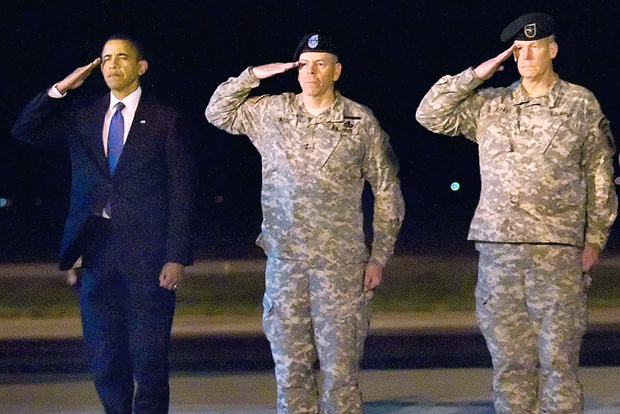 In a permanent state of war

America's current militarist policies are frighteningly reminiscent of those of the Third Reich, says Todd Pierce. The […]