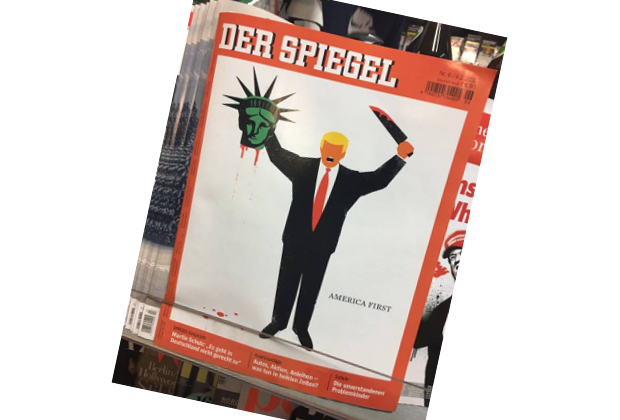 Konrad Werner: Germany condemns Trump, but makes money off him

Germany has an old rule when it comes to foreign despots – condemn first then do business. […] 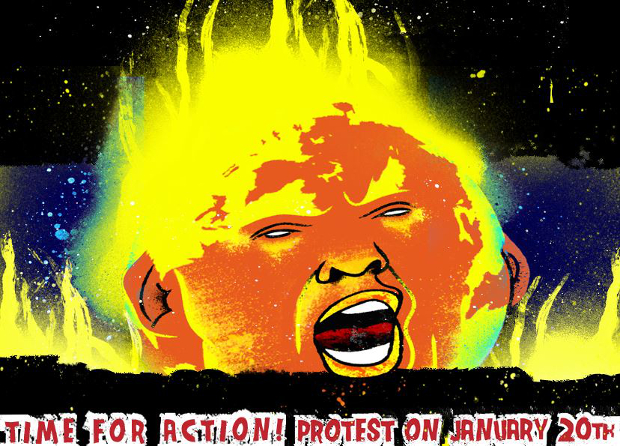 United against Trump: Berlin says no!

The Gay Berliner: Heaven is (not) a place on Earth

Walter Crasshole empties his fag bag and vents on the issues of the day. This month: the […] 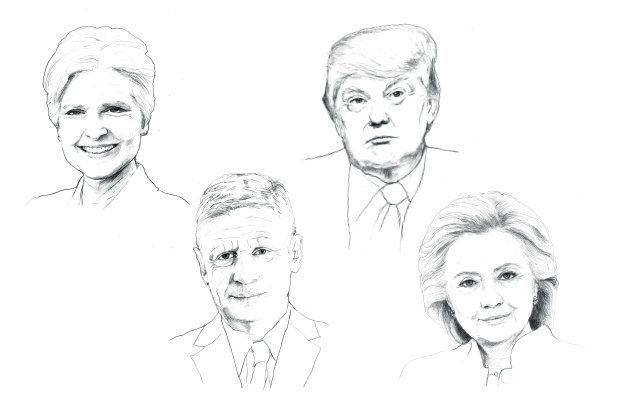 Tonight's the big vote! But how well do you know the candidates you're voting for? Many Americans […]

With the election looming on November 8, there are plenty of people clamoring with excitement in Berlin. […] 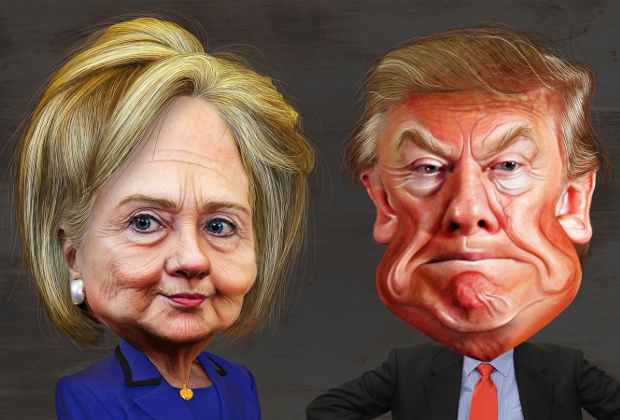 November 8 is the day! Whether you're American or not, the US election affects all of us […]