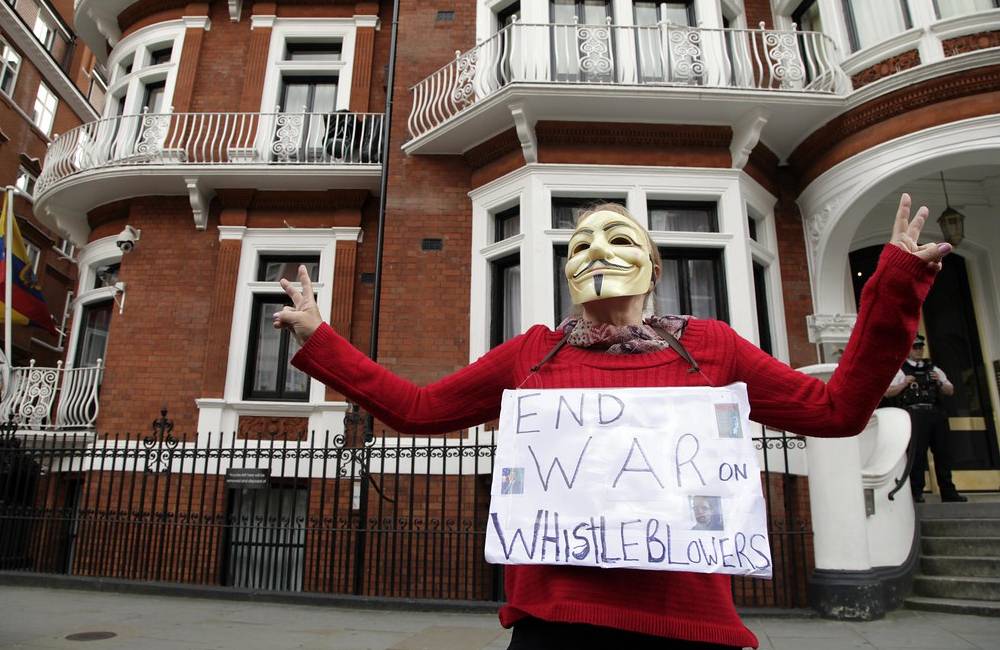 The bad news about the Julian Assange verdict

A London court ruled the WikiLeaks founder won’t be extradited to the US, but the decision still […] 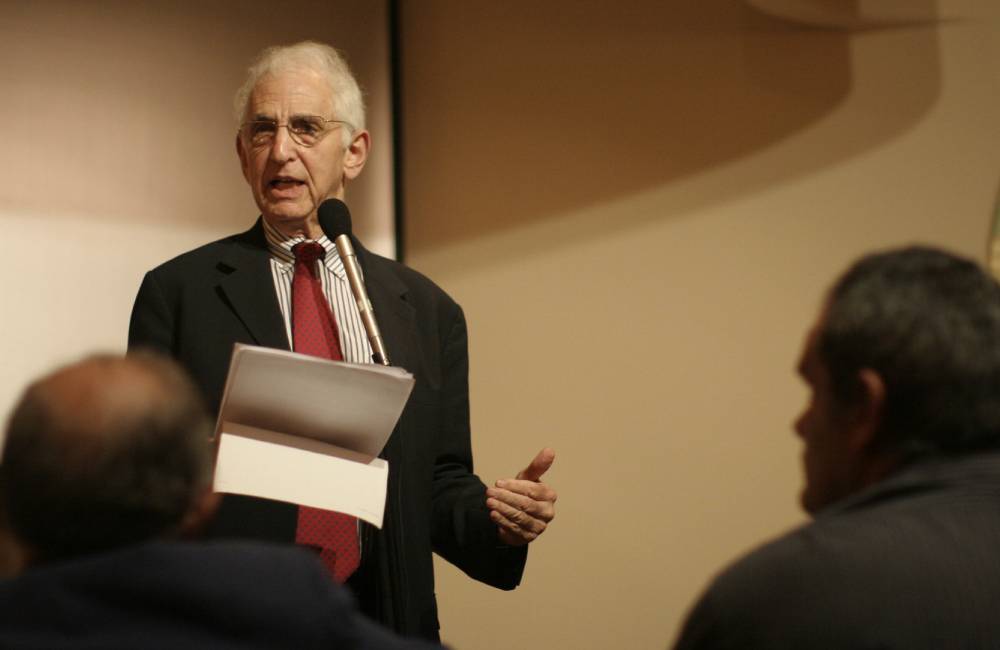 Daniel Ellsberg: “Whatever Julian Assange is guilty of, I’m guilty of.”

A surprise verdict from a London court blocked Julian Assange’s extradition to the US. We spoke to […] 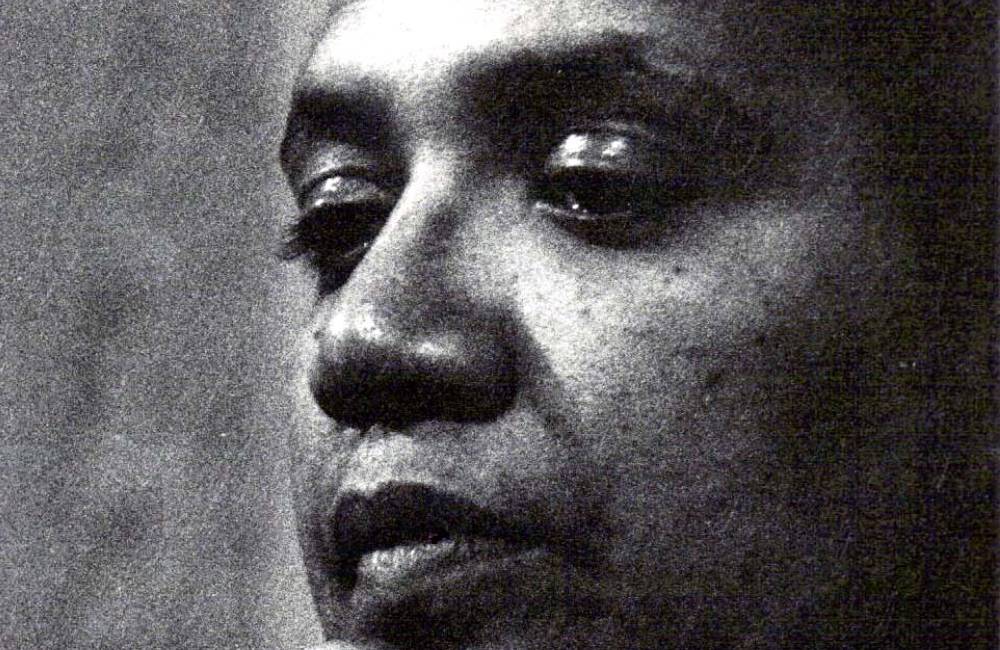 The American poet who started the Afro-German movement 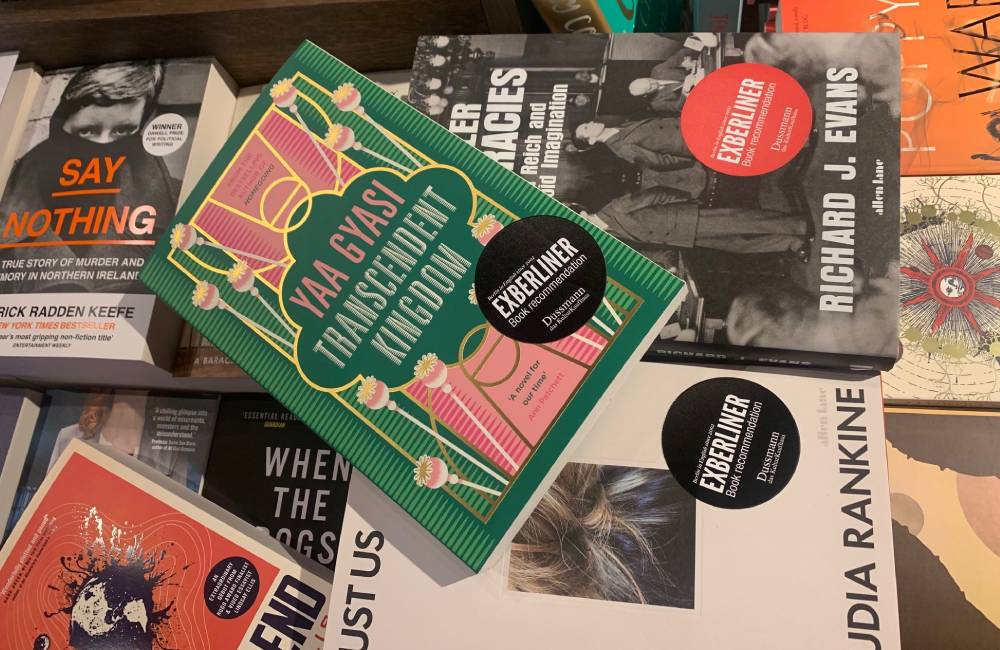 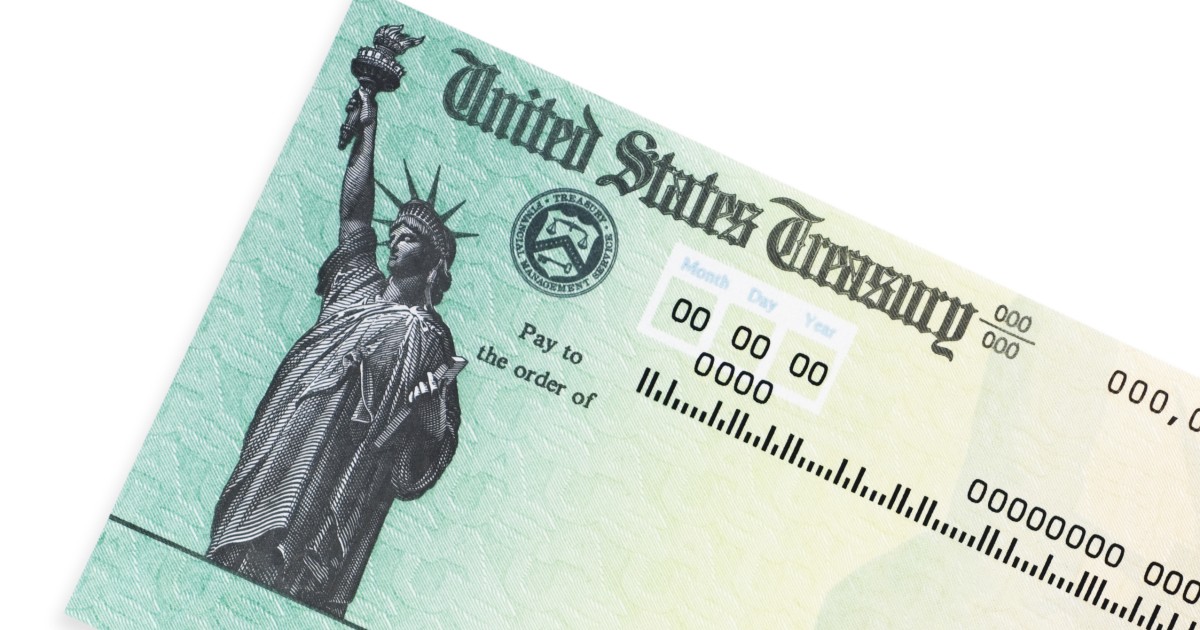 At the start of the pandemic, the US government announced that every US taxpayer would receive a […] 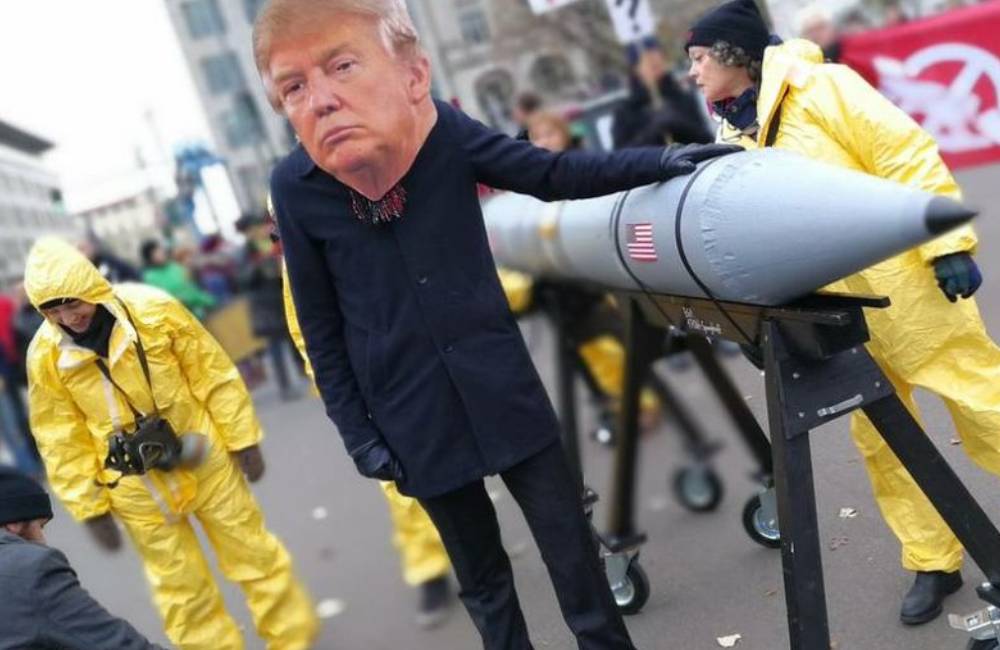 Trump supporters in Berlin? We found them

Openly supporting the Republicans in Berlin feels to some like an act of provocation, so is anyone […]