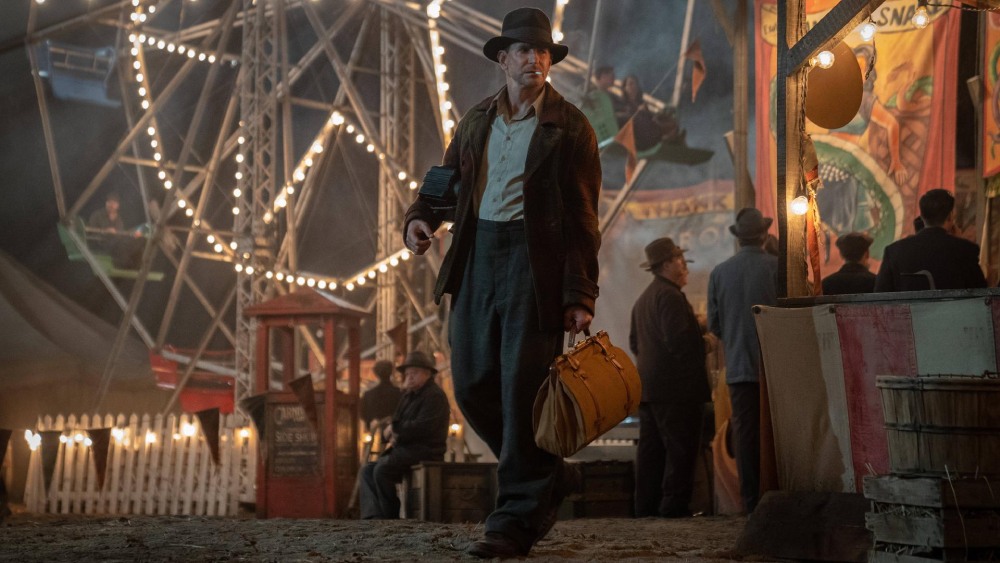 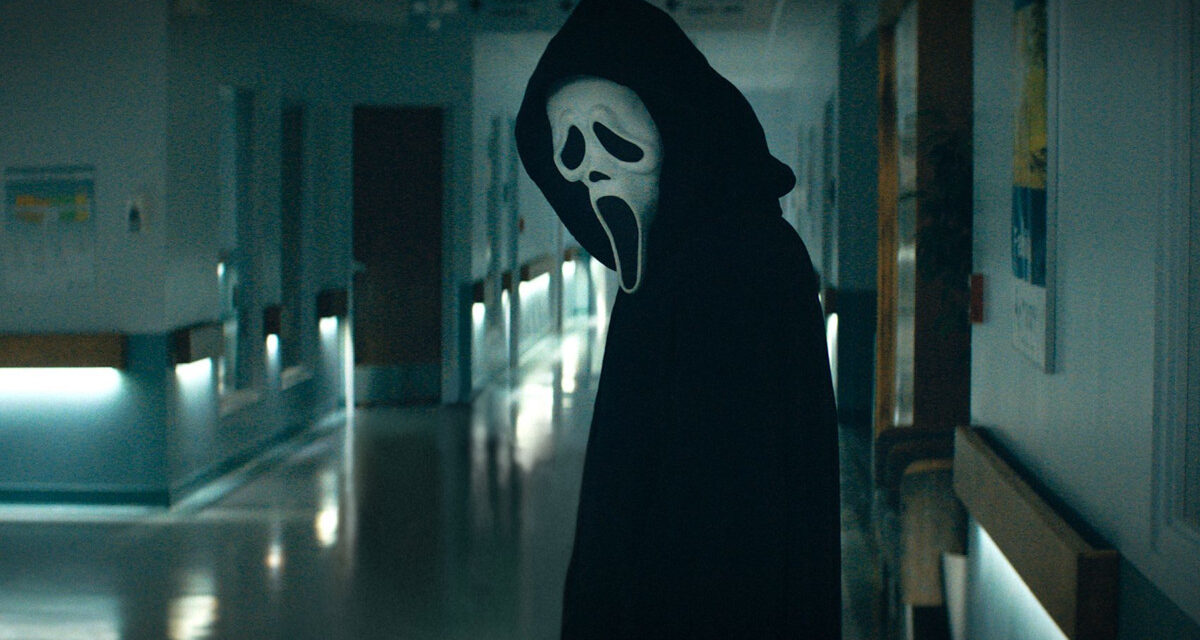 SPOILER-FREE REVIEW: No Ghostface(s) shall be named in this review. 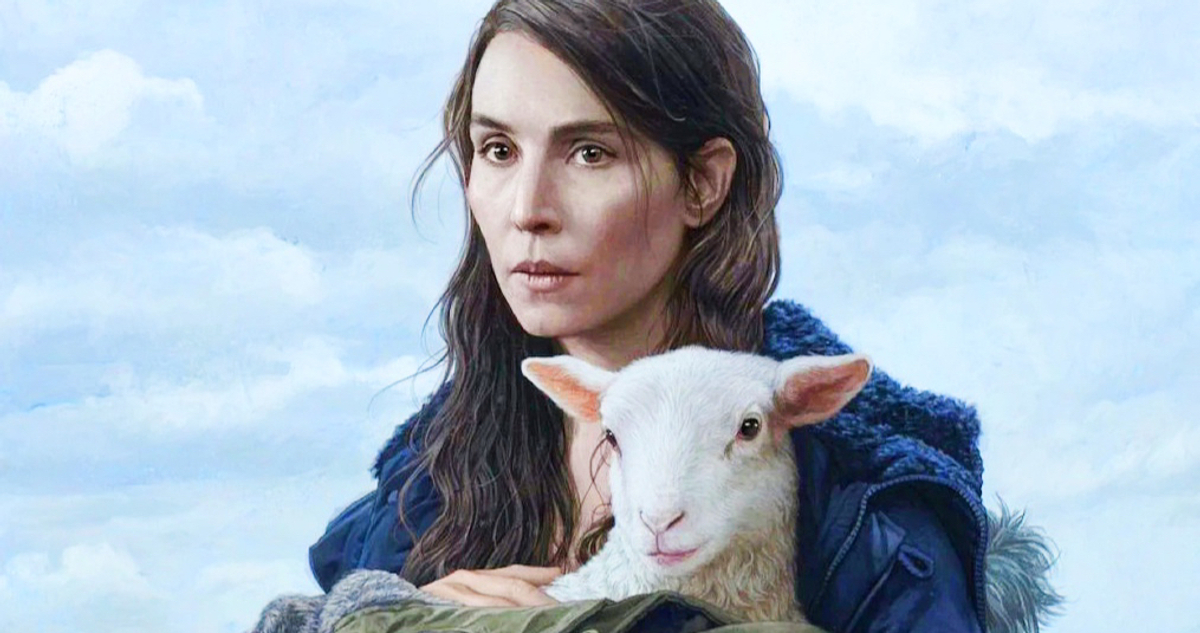 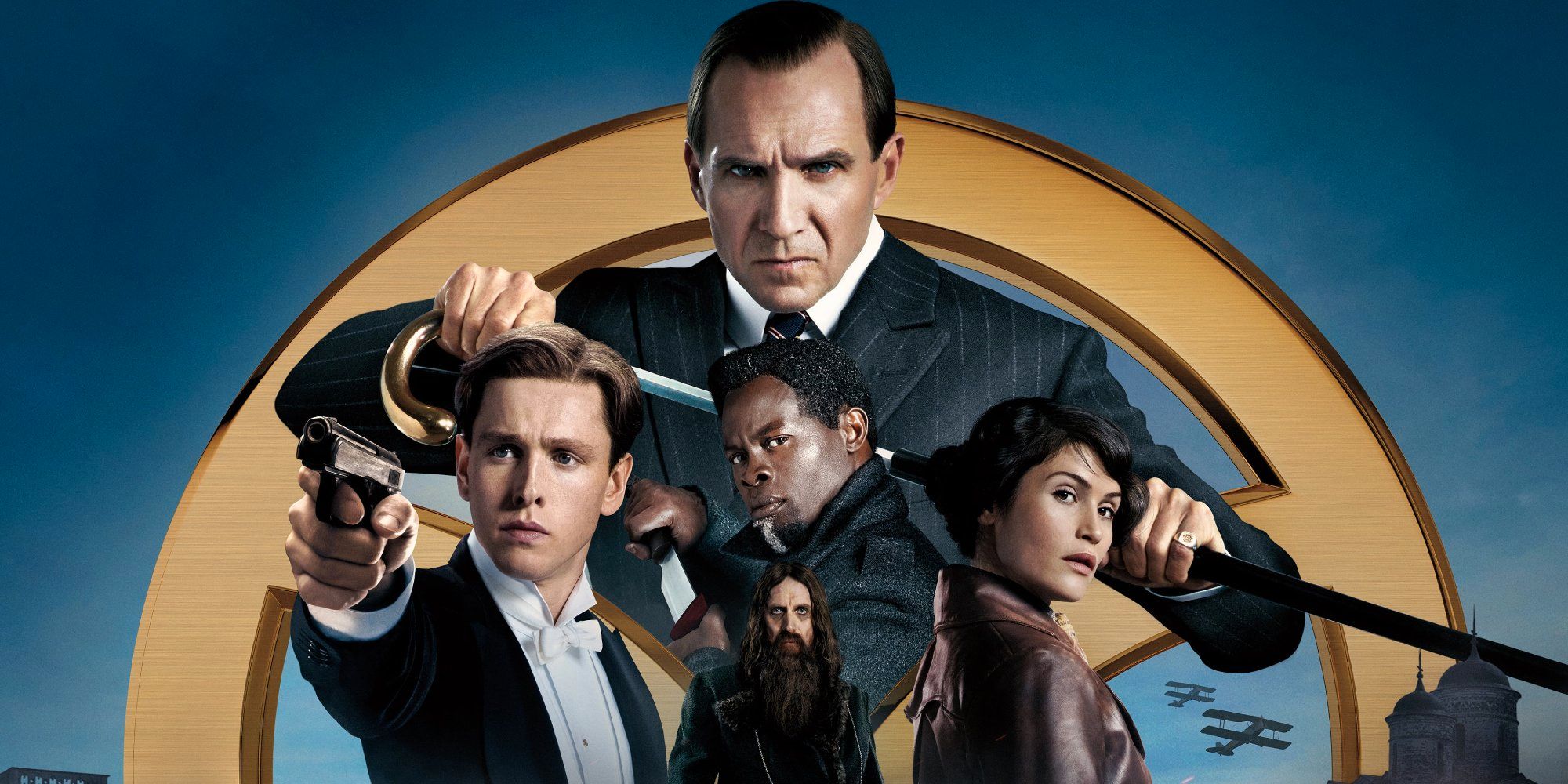 The Kingsman franchise is back with the third instalment... and it's a royal mess. 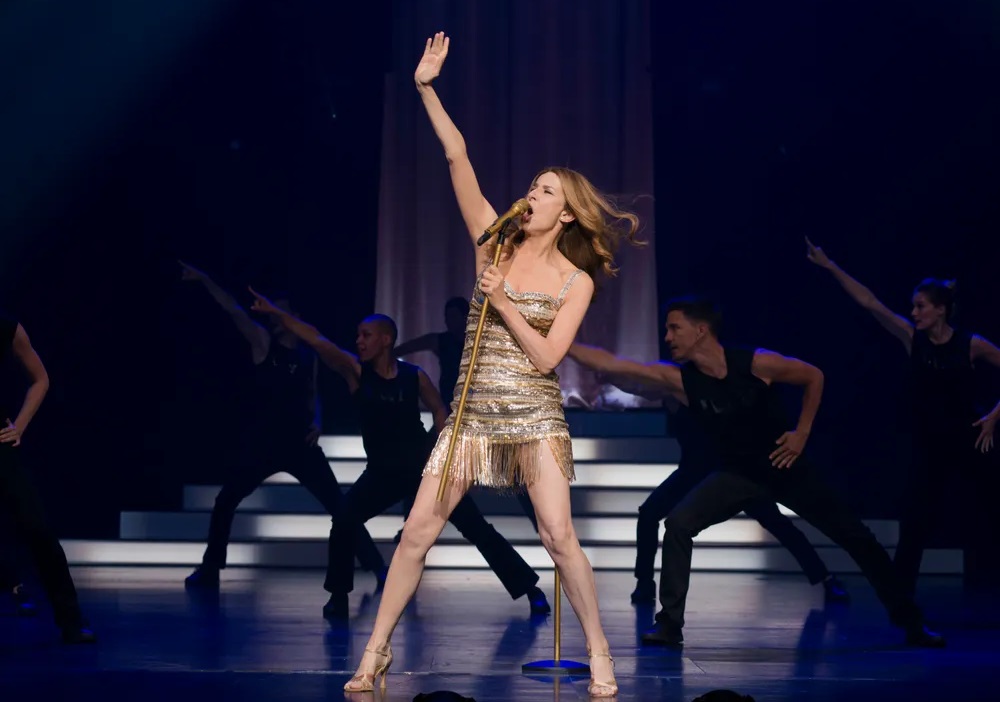 Aline (Aline, The Voice of Love)