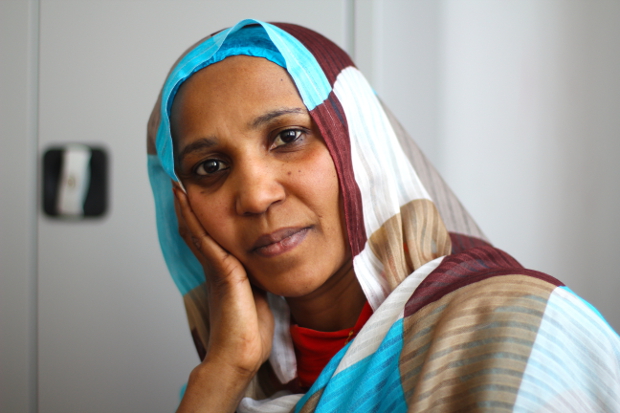 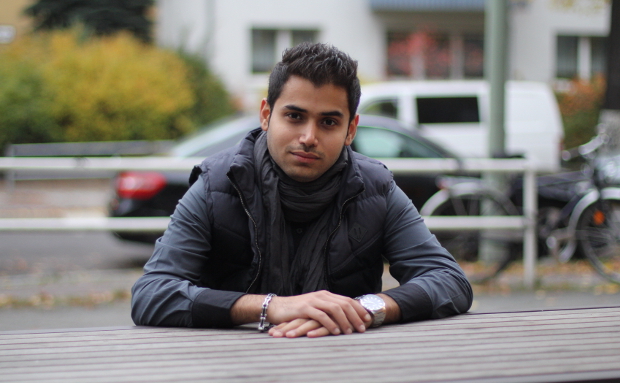 Mohamad has been through his share of hardships, both at home in Syria and on his long […] 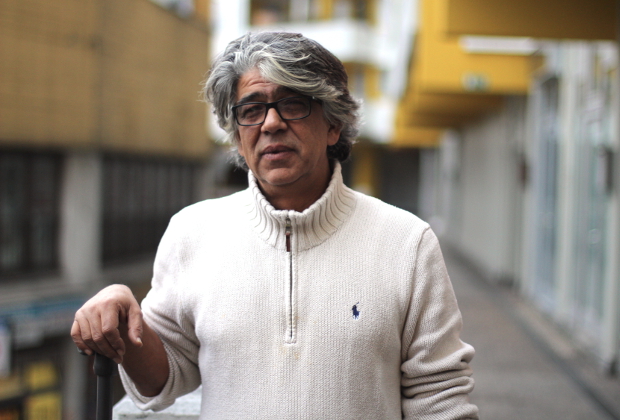 Ercan is a former political refugee who now runs the legendary Cafe Kotti. He talks about using […] 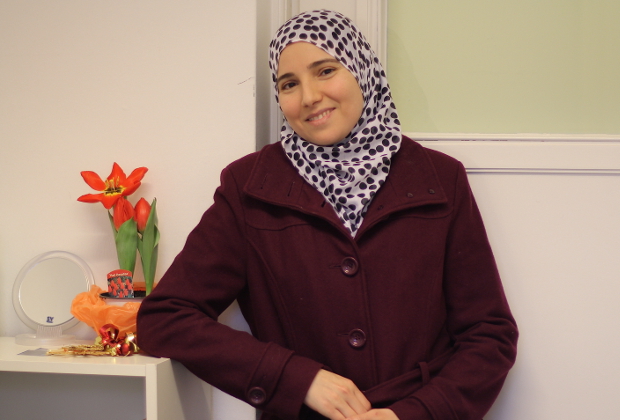 Hend has known war since a very young age, but she can remember a time when Syria […] 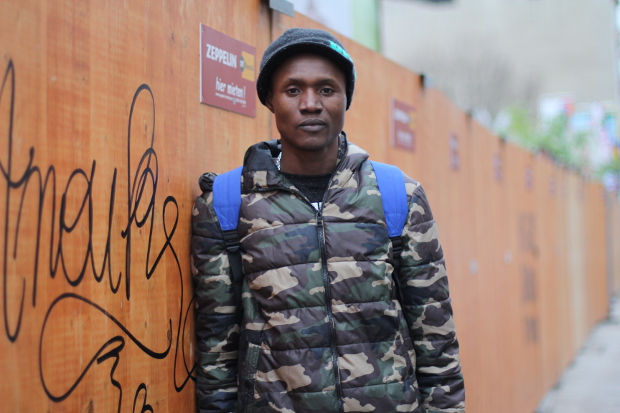 Musa's mother died while he was at boarding school, and he lost contact with his father when […] 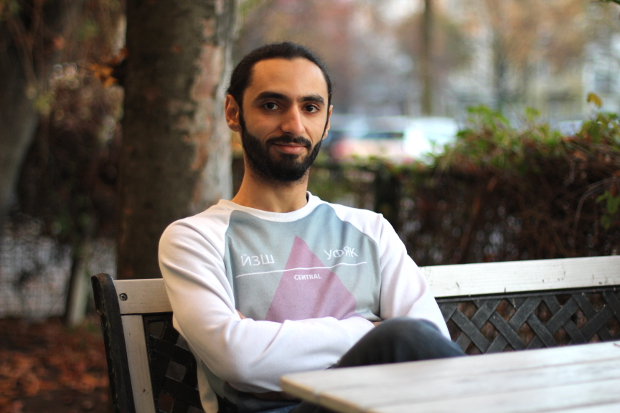