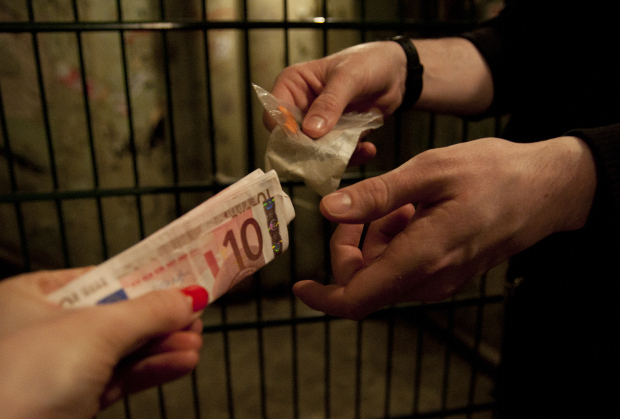 From homegrown cannabis on your balcony to heroin on the streets and cocaine in the clubs... drugs […] 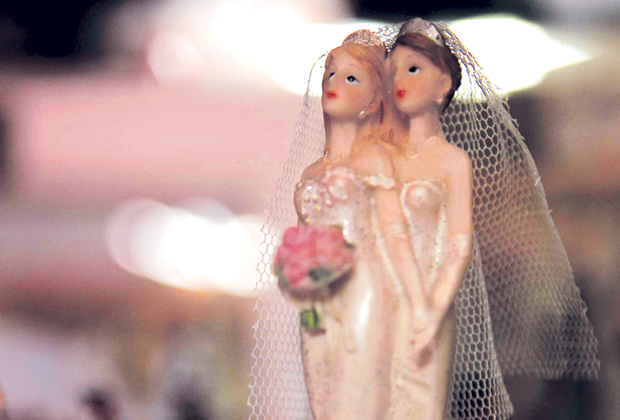 After snap decisions in England and France, same-sex marriage is now a reality in those countries. So […] 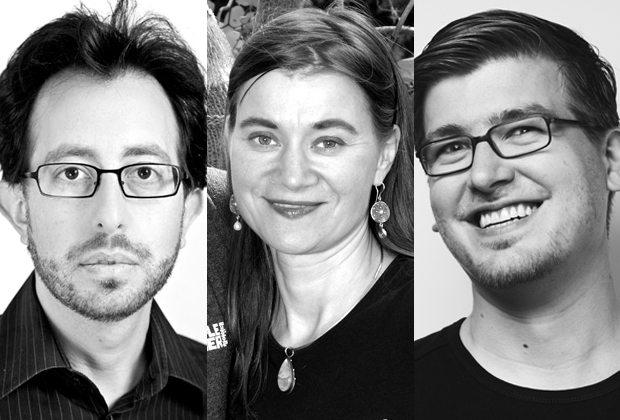 Join us on Wednesday, September 26 at Kaffee Burger for our Africa in Berlin panel... colonialism, identity, […]

May's Wednesday at Kaffee Burger lineup on May 23 features a couple of down-home space colonisers: electropop […] 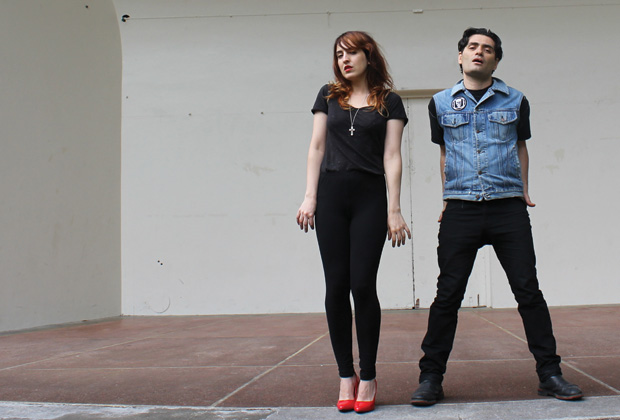 Featuring the math-rock of Portrait of the Young Man as an Artist, the danceable blackness of Mueran […]