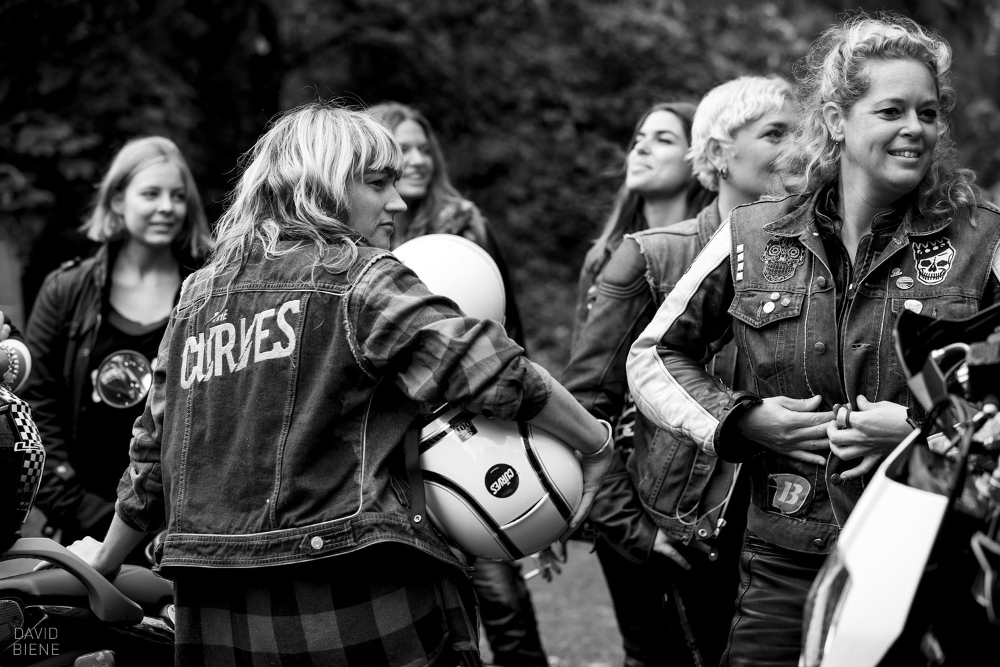 The Curves get revved up

German women grabbing the hyper-masculine image of bikers by the balls: welcome to Berlin’s own all-female motorcycle […] 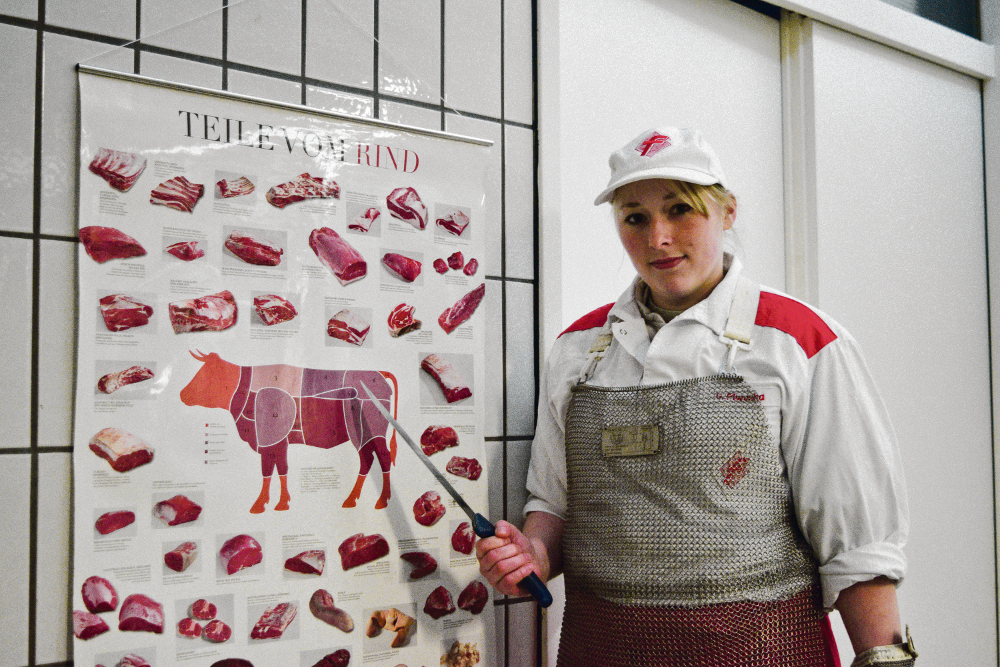 Women in the kitchen

With gruelling hours, sniping colleagues and testosterone laced atmospheres, the food and drink industry is one of […] 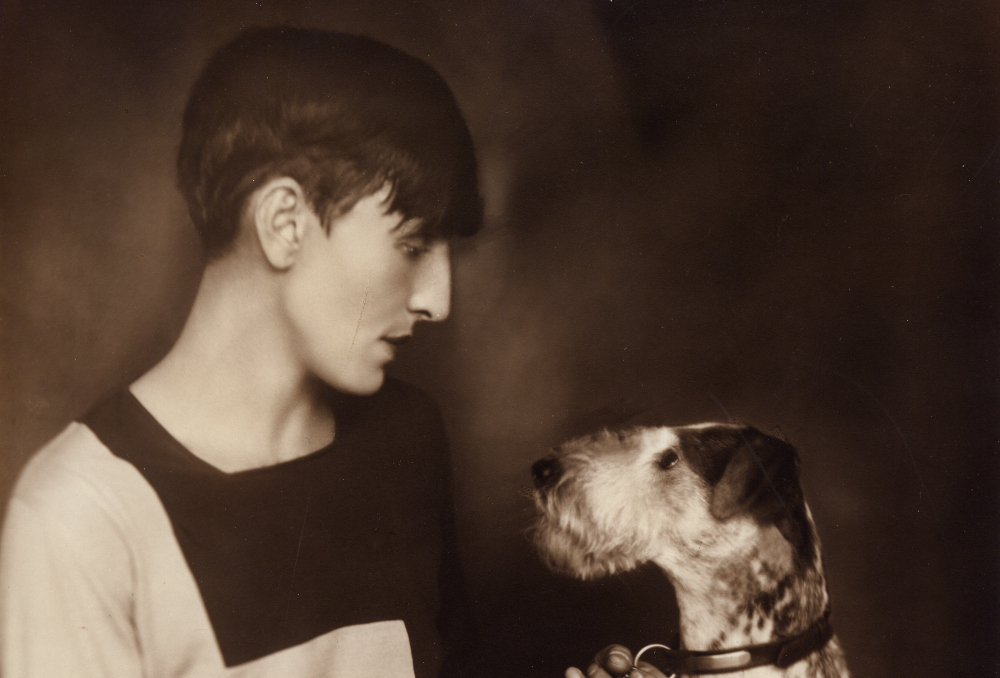 The woman behind the Bär

She was Berlin’s original hipster artist, a bold and fashionable Weimar Frau who never shied away from […] 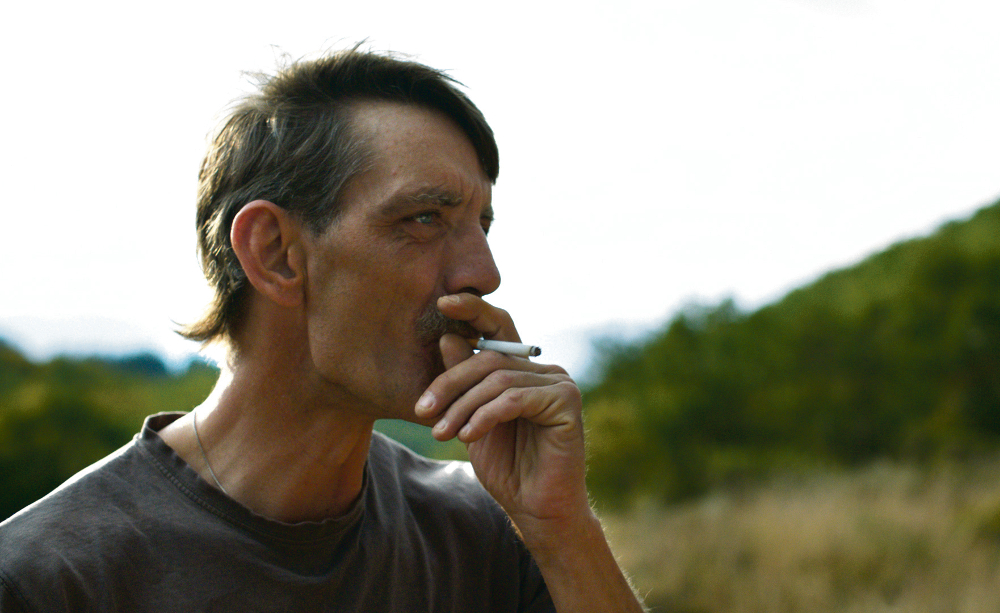 Western: Valeska and the construction boys 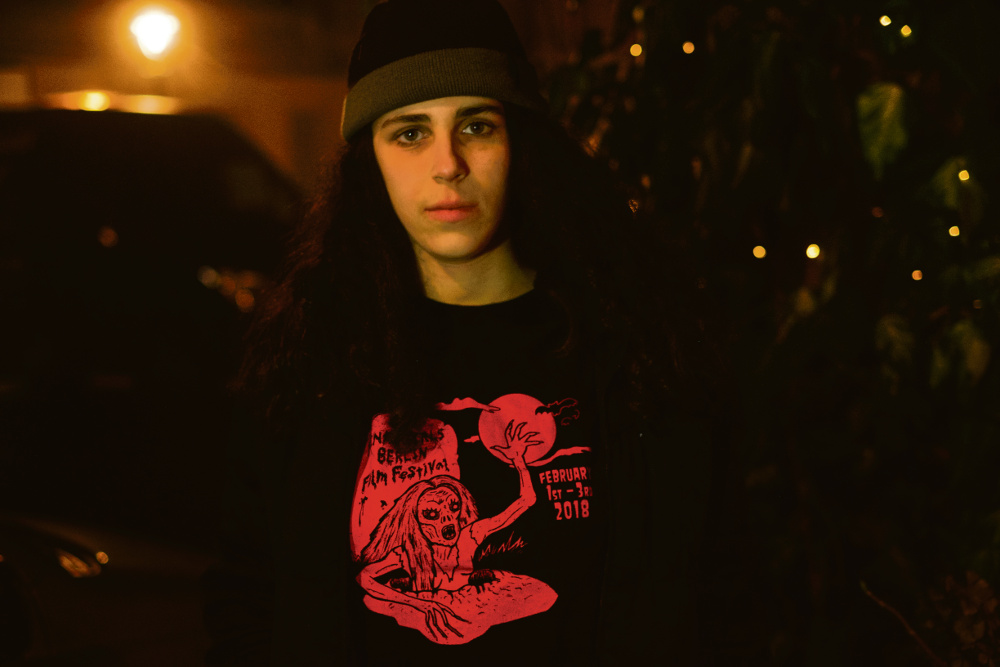 Whether programmers, Kino founders or festival curators, for our February issue we found 12 women who are […] 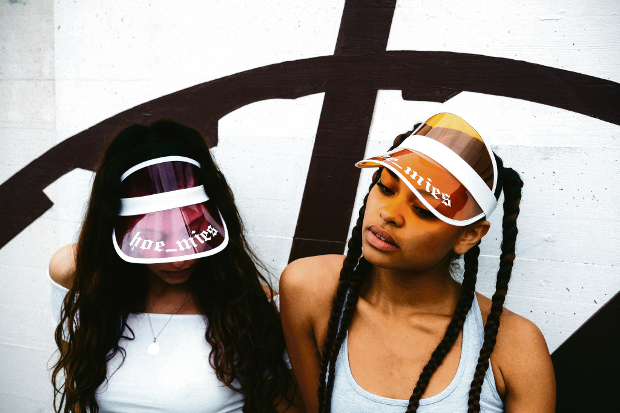 Intersectional feminism has hit the Berlin music scene! With the We Make Waves festival and conference on […]