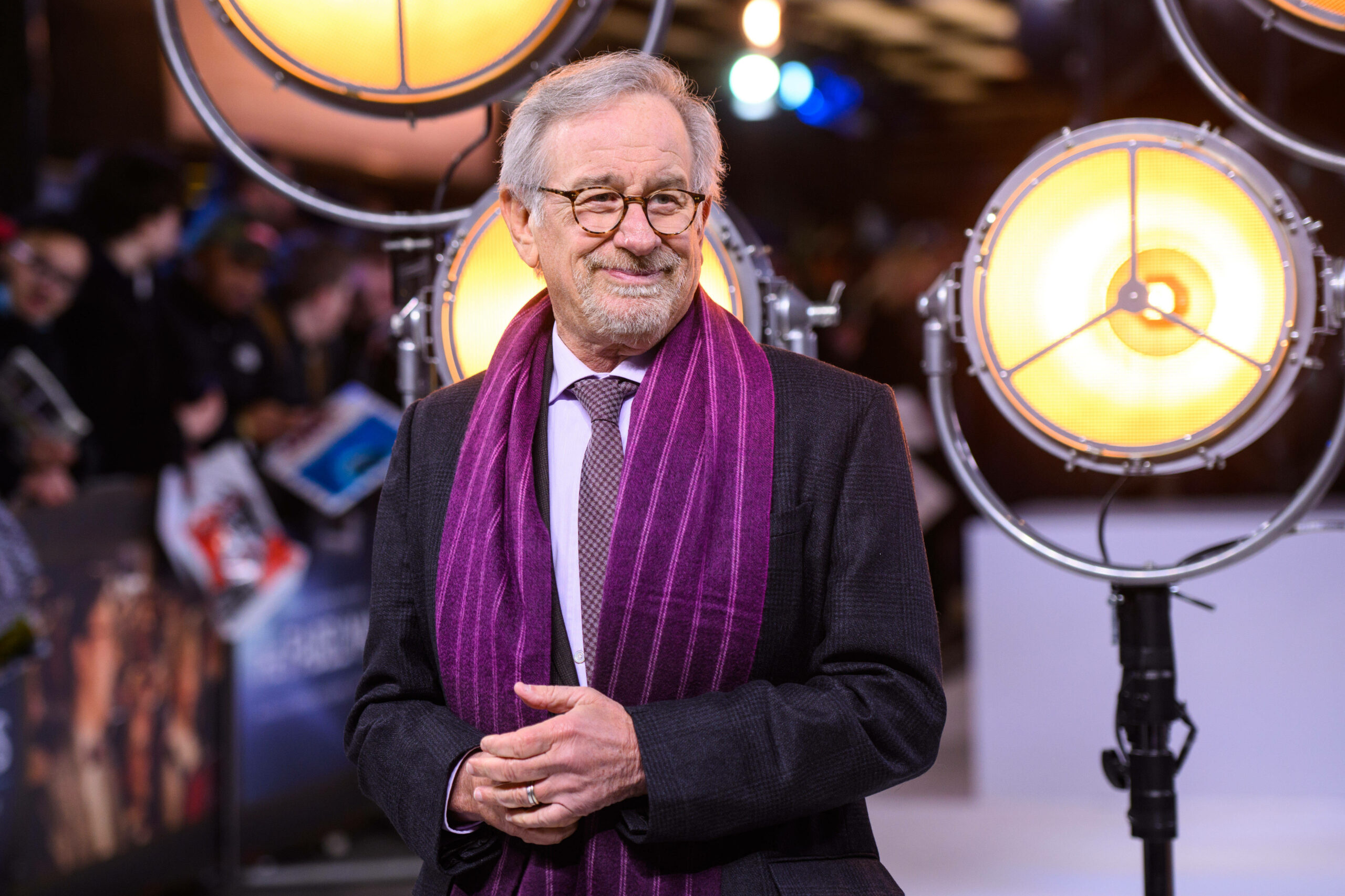 The 2023 Berlin International Film Festival is just around the corner, but the legendary film festival can […] 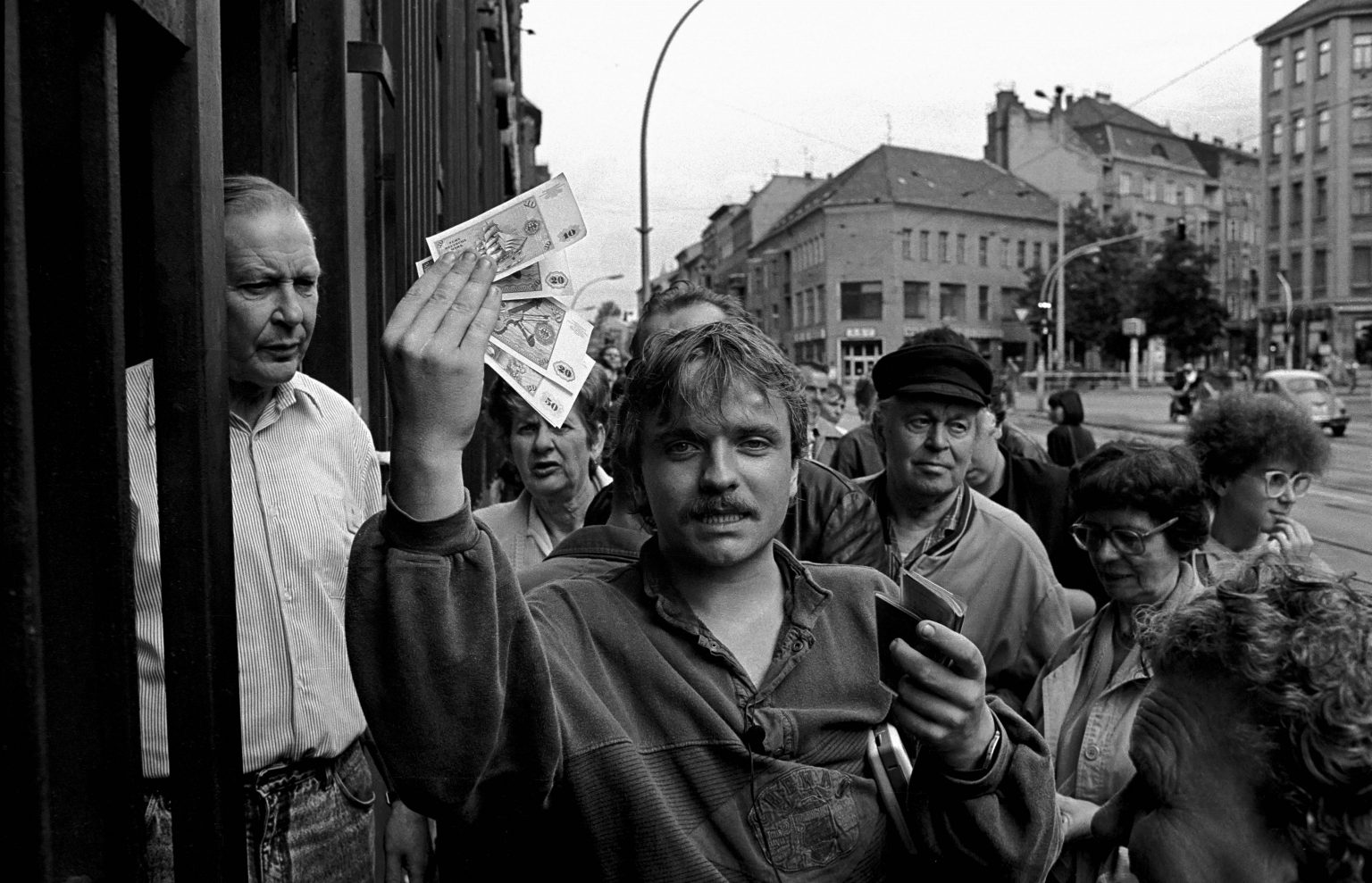 Queues are an important part of life in Berlin. For Berghain, for basic public services, to get […] 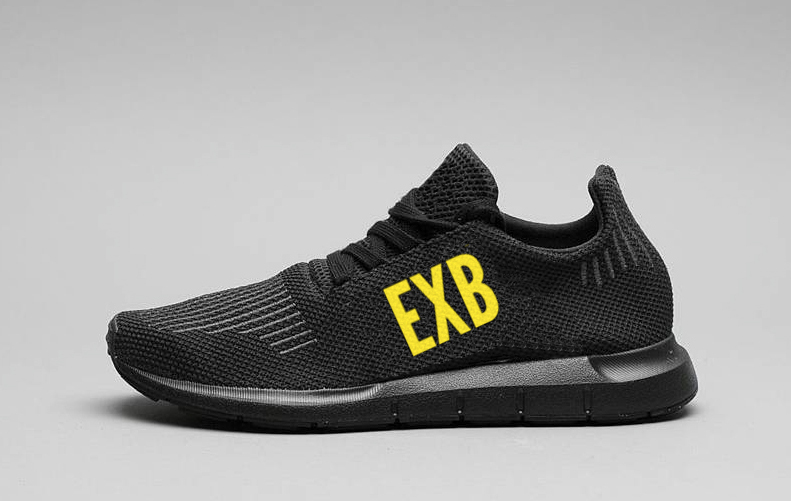 The EXBs: Shoes, subscription and swag all in one

Missed out on a pair of coveted BVG/Adidas trainers early this year? Exberliner have something better. Our […] 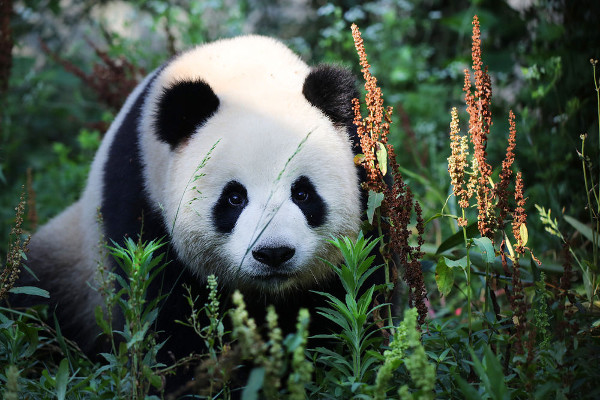 John Riceburg: Pandas are the worst 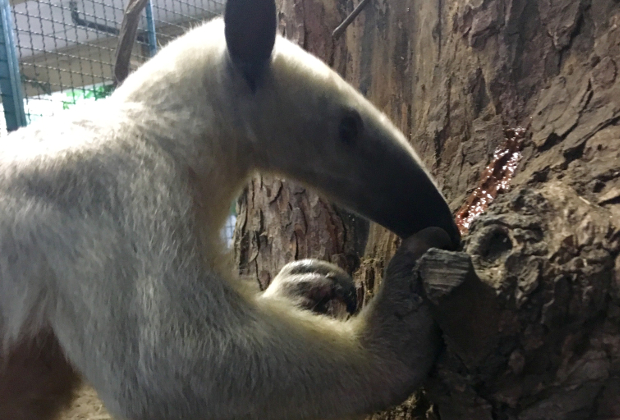 John is a grown man who loves the zoo. Naturally, he has to defend himself against myriad […] 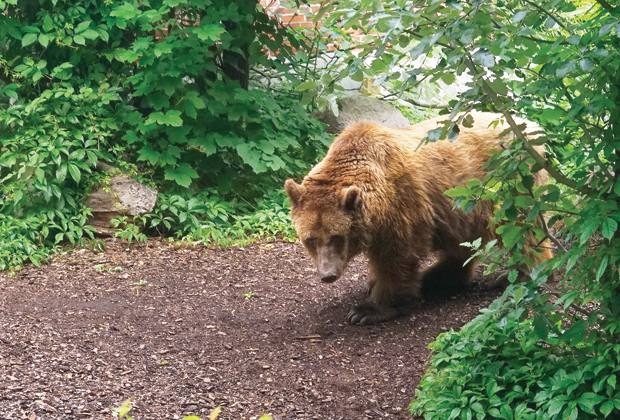